boosting this back up

It would be really great if you made all that data accessible to the playerbase.

While I’m disappointed to see that game balance is so largely tracked according to statistics, I’m at least relieved to see that those statistics are examined carefully so that win rates (regardless of the circumstances surrounding them) aren’t taken into account alone, but rather factored into all the other statistics gathered such as the map / how long each Hero was played in context / etc, not to mention that feedback is being read and considered carefully, as I for one spent a lot of time writing out feedback for each Hero/Map that I played as well as each balance change which I personally assessed.

This was balanced around quickplay stats, so idk what you expected with this tbh

“…so we find it important to keep all players in mind when making decisions about game balance.” 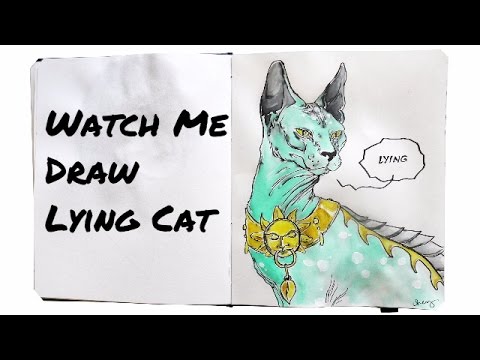 Our team had a focused goal for the PvP beta: we wanted all our heroes to be fun to play without being unfair to play against.

This is obviously a new hero design philosophy, so they’ve clearly changed their ways. Seeing it now doesn’t necessarily show how it has always been.