My opinion on the devs

Alright this isn’t mean to criticize the dev team or anything. But tbh in my opinion I feel like so often is it that we lose hope that the devs will do what we want. It feels like people don’t want to voice their opinions because ultimately the devs don’t care. But I feel like they do. And I feel like the best devs are the ones who like to hear people’s opinions and critiques. Because ultimately they want to make a game that works for everyone. Even thought that I’d a very tough ask.
Now that isn’t to say that every idea will get done by blizz. But still don’t be afraid to voice your opinion or ideas just because blizz may or may not actually take that idea. But still I have hope that they do care. And that they like hearing the views or ideas of the players. But that’s just me.

I think another thing to point out is that since after the Reddit AMA, things have been really quite for the dev team directly. Well, I firmly believe that the devs are paying attention to these forums, Reddit, etc. For example, the Soldier:76 camera shake problem got a lot of attention and they quickly worked to resolve it.

Now are there more “substantial” changes that needs to be made with Overwatch? Hell yes. However we do know there is going to be a lot of these changes made when Overwatch 2 launches including changes to the Career Profile, New Heroes, New Maps, and possibly we may see changes with Competitive and how the game monetizes (a.k.a. Loot Boxes).

Yes I made a post stating that. I do believe that the devs somewhat listen to the forums. However, that doesn not mean that I should not post my opinion on the matter on how I wish the game was balanced. Especially given how we have been left in the dark of what exactly they will do to the heroes and game modes.
Currently I like the soldier changes and would like for that to also happen to more heroes but have been given little to none information of ideas for said hero.
But still as stated before we are really left in the dark of their ideas for balancing the heroes and game modes. Especially to heroes that as we have seen have only been nerfed and have been only given small buffs.
And that’s also not mentioning heroes like sym who need total reworks.
I have faith but blizz should remember how some players myself including wished how the game was balanced. Or to at least n it be left in the dark so often

changes to the Career Profile,

There’s gonna be another career profile update for ow2?

There’s gonna be another career profile update for ow2?

regardless of if we do a different scoreboard for OW2, we definitely want to do more with stats and provide more statistics to players

we want this too. more likely for OW2 at this point…

Jeff also metions in this developer update of a major overhaul coming for Overwatch 2. 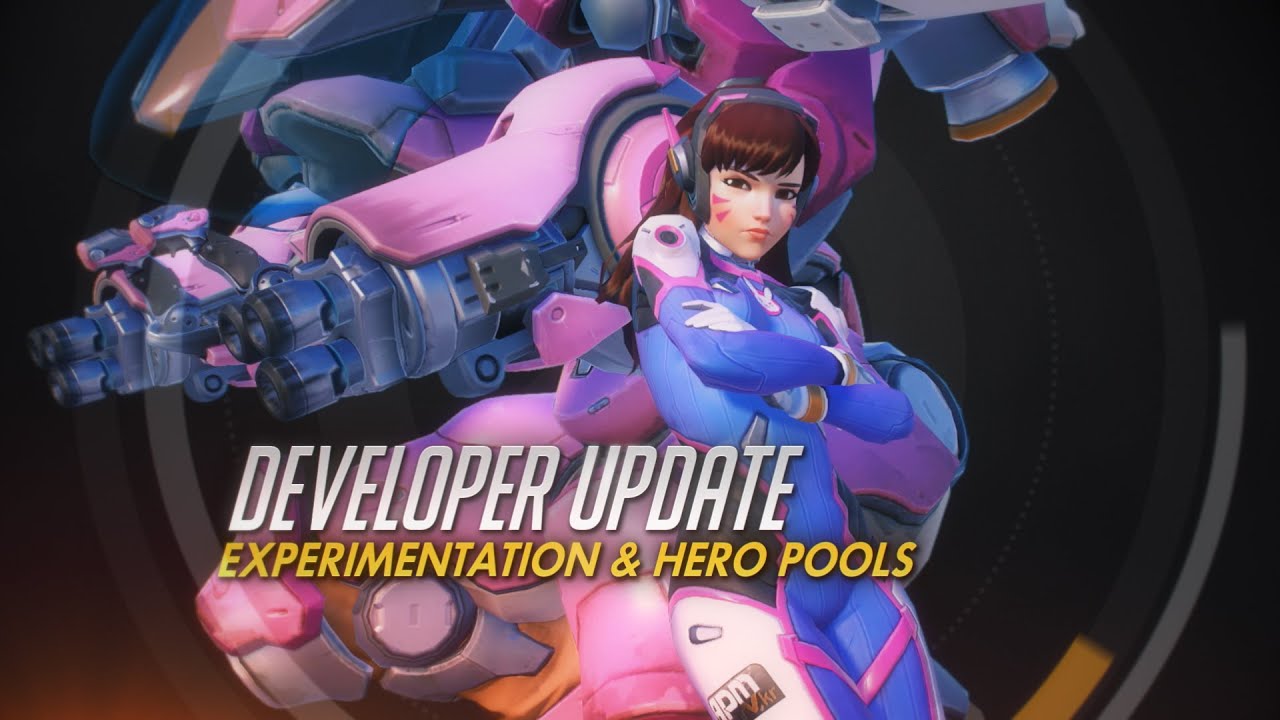 Opinions and concerns are fine, but gotta be civilized about it. No one really take any post seriously if that post is opened with whining and crying and calling name.

A lot of us really feel the game has reached one of the best state and most balance across the board yet, so they are really making the game better, a lot better.

Sorry for asking. But I hope that you are not assuming that I am whining that the devs do not care about anyone? I was trying to say that they do care even if not every idea will be used. Though, I’m sorry if it wasn’t pointed at me or that I came off as sounding like that

However, the devs have a nasty habit of pretending that negative feedback doesn’t exist.

There’s been too many times where players have left feedback along the lines of:

“Y is the thing that’s causing problems, and will continue to be a problem until it’s addressed. X is the just the most visible symptom, changing it won’t solve anything!”

“That change you made to X has turned out to be too powerful and is causing another balance crisis on top of the one Y is already causing. Please revert it!”

“The change you made to X feels really bad to use, makes the hero less fun to play, and did nothing to solve the issue with Y. This change clearly didn’t work out, please revert it?”

“Please… Just fix Y already… You’ve tried changing literally everything else, but it solved nothing because it’s Y that’s the problem! Quit giving them special treatment!”

Every time this happens, the changes get pushed to live servers anyways and never, ever get reverted.

Simply reverting buffs, nerfs and reworks that don’t work out seems to be something the devs refuse to do… Even though they’ve made a lot of balance changes that fit that description.

Overwatch has lost so many players because of this. Especially tank and support players, whose heroes get targeted the most for “changes that don’t fix whatever problem is going on, but do make the hero feel significantly less fun to play.”

Well, I firmly believe that the devs are paying attention to these forums, Reddit, etc.

The devs read online forums about the game and see how unhappy people are then they go home and cry themselves to sleep because their boss won’t allow them to properly balance the game.

That’s what I think happens.

As a formal website designer, I knew how to make a nice site and make it flow nicely for the end user. My input and recommendations would always get overruled by the owner with some beyond stupid idea that they must have on the site.

Which coincides with when some popular community suggestions were added in…

Who knew that we actually were right all along lol

Oh no no I didn’t assume that you are whining. I was trying to add something to the discussion.