Knockback Observations as requested by Jeff

I am beyond happy. Since the Global Movement Update (a year and a half ago?), Lucio’s knockback has felt awful. Lucio using SW to secure an enviromental is terrific and fun and difficult (more difficult than people seem to think, I think), but that’s like the least common use for his ability. So I am so glad that after asking for this for so long and trying to explain how Lucio’s knockback suffered a fairly strong incidental, unintentional nerf, he is finally getting back that versatility in SW. It feels amazing. The game on the PTR feels so refreshing in general.

No. Now it’s like - a boop sends you the same base distance every time. They’re more averaged. More consistent.

It used to be like booping Hammond could send him 20m or it could send him 1m. Now it sends him like 5-ish meters every time, but the target can still affect where he lands. Moving against it or moving with it might change the final landing spot by a few meters in either direction.

So the average boop might be 5m with a range between 3m and 7m. Just making stuff up unfortunately but that’s ballpark close I think.

Glad you clarified this!

How does this change affect Doomfist, specifically his Seismic Slam? When his enemies were given air control during the “pop up”, it became incredibly frustrating that they could strafe away from Doomfist and basically not get pulled at all.

That’s really cool to hear those information from you, thank you for your time. It’s pretty clear now

Do speed boosts still increase the knockbacks that affect you ? I imagine not, because it was probably just part of the initial movement away from the knockback

There’s currently an issue causing Seismic Slam to not pull people in quite like they’re supposed to. A fix for it is in the works.

It feels better on ptr than on live tho I will say that.

Additionally, D.Va using Boosters and Mercy in Valkyrie are currently the only “flying” modes we have, nothing has changed with regards to how Pharah or jumping heroes behave in the air.

Please retain the no slowdown rez in valk. even though it’s a side effect from the new knockback system, it’s already raise the fluidness in mercy movement during valk. it’s all that i ask.

With the new knockback system she could be booped out of range, so it still have counterplay.

I love you so much Mr Mulder

I just want to say that you guys receive a lot of negativity, just because the satisfied people are far less likely to communicate their satisfaction, it’s kind-of the nature of the beast, so-to-speak - so here’s some positivity from me at least. This patch is looking really good and reasonable, even if it’s not exactly what I would like to see, I appreciate the effort you guys are putting into developing the game and I’m sure a lot of other people do as well, they just don’t say it. Thank you.

what about the 40+ doomfist bugs? when will they be fixed? just because DF is one of the least pick heroes doesn’t mean you guys just can’t fix at least a single bug (the common bugs)

thats why no one plays doomfist, it’s literally the bugs that make doomfist a AWFUL hero

Hi all, Our developers reviewed the video and here are their comments for valuable insight. SLAM BUG Bugs 1, 2, 3 Still working on getting the new shatter technology validated. If it succeeds, we’ll proceed to implement these updates for Doomfist. Bug 4 This is a result of Zarya’s Graviton Surge grabbing you for a very brief amount of time at the end of her ultimate. This ultimate canceled the Slam but ended before it could pull you in the trap. Bug 5 This appears to be a client-side mis… 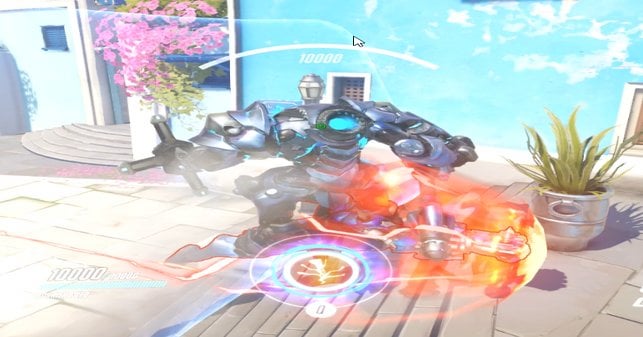 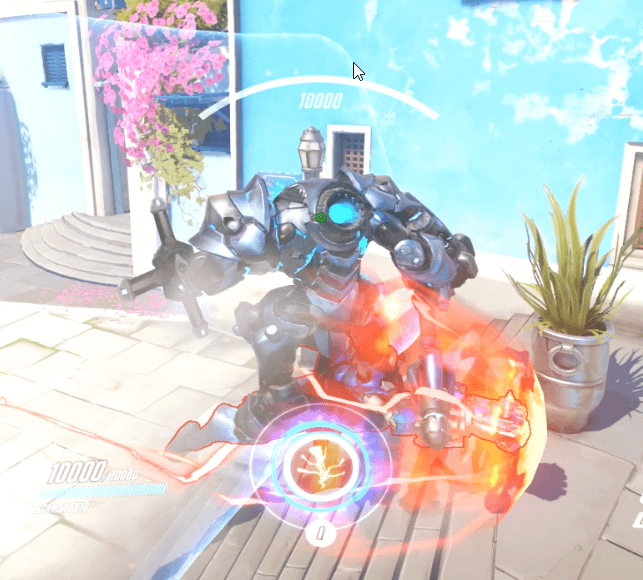 r/Overwatch - Doomfist is Currently Plagued by 30(+) Bugs and Some of his Tech...

thank the lort! i’ve been feeling like brig’s whipshot has a much weaker effect than pharah and lucio’s boops so hopefully this will fix that

all balances (in my opinion) right.

but I would have a specific question: has the Teleporter been tested to be faster as most of the community requires? if so, what kind of results have there been?

I got booped as valking Mercy in ptr and felt so confused until I realised why haha
I’m happy about the knockback change!

The Knock back changes very insistently affect Doomfist, which is a problem since all of his moves have knockback. Rocket Punch seems to not correctly affect Orisa and possibly dva. On top of that people will slide on walls instead of taking the increased damage from rocket Punch. Me and the other people who enjoy Doomfist would very much appreciate if these changes were fixed to make the hero and game feel better overall!

no bdoubt the boops are important for alot of heros. the amount of times you try and harrass as hammond and you really had know clue were they were gonna land. know you know what you can and cant do. feels awsome. my only complaint is dva used to not get slowed by freeze when boosting and now she does bummer.

On top of that people will slide on walls instead of taking the increased damage from rocket Punch.

I think you mean corners. But yes.

Corners are apparently intended to not cause double dmg. A slider is when it happens on a non corner. Happens every single match if you’re paying attention