i am so excited for rein buffs

not the notification i was expecting…

inb4 someone yells at you for saying “buff”

So this was brought back… eh it a good thread

Yes i am from Master Ian Gamer’s Echo video

I mean i like the idea but can you guys give us more hit-scan supports and tanks pls? So more DPS players would find these roles more interesting.

am i making sense? idk tbh

Interact more with the community, have fun with them, blend with us.

Hate to be the bearer of bad news but they don’t appear to be active on the forum anymore, haven’t been for a long time. Last signed on Apr 24, '19, according to the statistic for ‘seen’.

Understandable though, given the somewhat questionable and slow balancing we’ve had along with the apparent realistic success rate of the hero reworks seeming to be on the low side. I can only count one hero rework which appeared to be an actual success, not simply because it was branded as ‘fine’ and then effectively abandoned… that successful one I can only think of is Torbjorn.

They only reply to stuff that praises them or echos something they already want to say.

just to troll us and have fun with us! It will make me smile and think that behind all these blizzard posts is not a automatic answer but a person. If they dont blend with us, they will never understand what the community really wants.

Sometimes first iteration of anything can be a hit or miss for any type of game, yet it can always be improved

Overwatch is still one of the best & fav games to this date for me
<3 Brigitte, and many of the other Heroes he has designed

guess this will have to remain a 1 sided relationship then

shhhhhh Torbjorn!! go back to sleep

Keep doing you Geoff! (Most underappreciated man in OW universe)

Keep doing you Geoff! (Most underappreciated man in OW universe)

I appreciate Geoff, but not this particular clip at 11:23 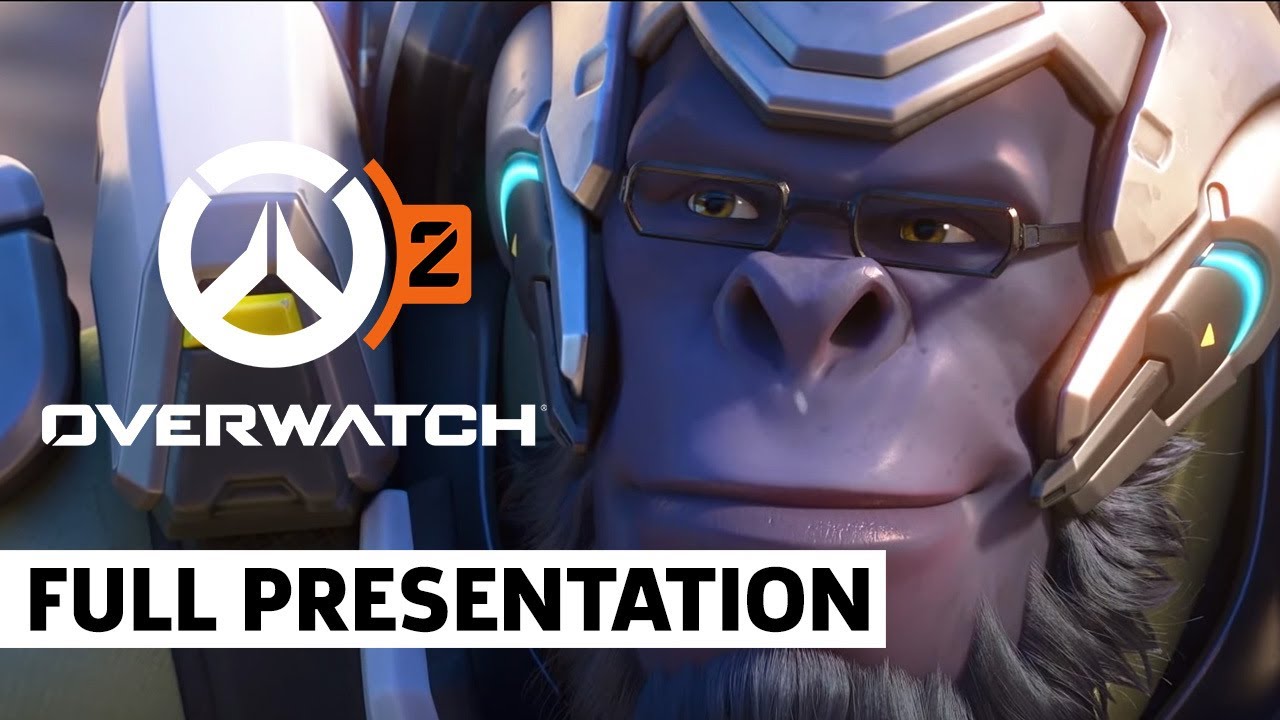 The problem is OW in order to sell itself in the salvage operation from Project Titan sold itself as a new type of shooter that was more accessible and not so aim reliant, even with Symmetra for instance. This fine until OWL came in, and the Activision folks pushed on it. Handling it poorly, they have now thought they can find success catering to the subgroup that was attracted to OW but despises anything where “muh aim” is not the single most important skill. OW will not be a good poor man’s Valorant, and it will not ignite OWL either.

I am not opposed to a “rail gun” character, but its a bit distressing when we hear how she’s suddenly the favorite… that usually means “OPAF” as Jeff described Moira on introduction.

Me since five years ago: “Geoff is terrible at balancing! How could anyone approve of these changes?”
Me now: “Perhaps I treated you too harshly.” 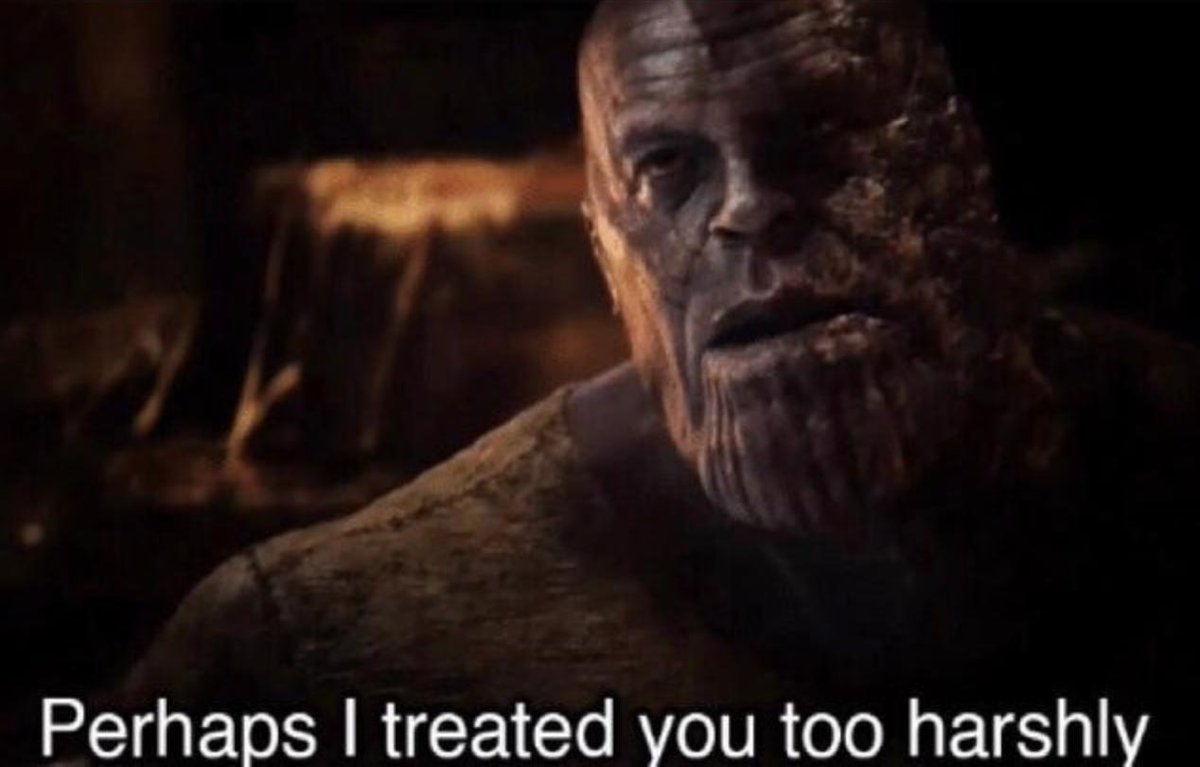