This nice idea came to me shortly ago: I find ridiculous Widowmaker’s Grappling Hook never hits other characters (even clipping through them), nor do any damage to them. So I say Blizzard really should make her Grappling Hook do damage to her enemies!
I have basically 2 approaches about how this welcoming buff would work:

I know for certain these changes will make Widowmaker a even more compelling, fun character to play with. Please, Blizzard, make them happen!
Since Overwatch “2” is development, and we know it will have multiple abilities per character, these 2 proposed upgrades to Widowmaker could be incorporated there instead. Which would make sense too.

I don’t have alot to say but…
sounds interesting.

I’d like the “reverse chain hook” more than the first one propably. Sounds a bit like spider man action

Hook tracer, fly over the map, get 6 hs mid air.

Mine and grapple could be doing so much more

In OW2 against PVE stuff? 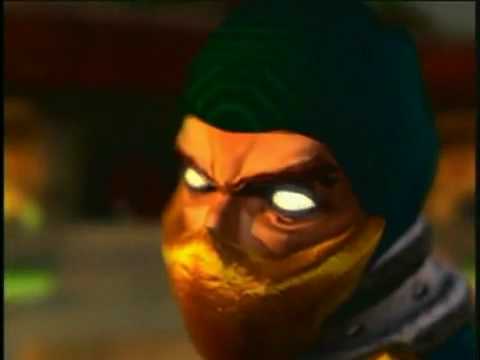