2 bugs of Moira that I have reported multiple times still have not been acknowledged.

When Moira uses fade on certain maps you hear Moira’s fade voice lines at a difference location than where she actually is, here is a video example on Temple of Anubis: 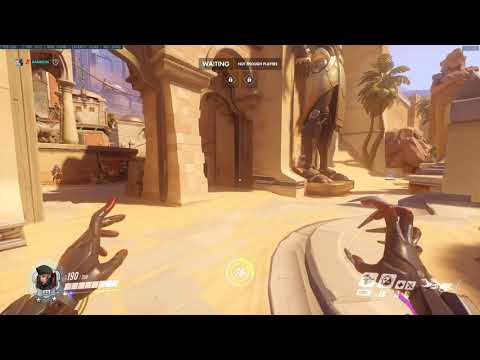 When Moira attacks an enemy player it now shows a red effect on their chest instead of purple. Though, the purple effect still shows when using Coalscence and Biotic Orb (see videos below)

The chest effect was always purple until around March.

When you see an enemy Moira attack a team mate, the effect from her Biotic grasp beam on your team mate now shows a purple effect on their chest, but it should be red, the effects have somehow switched.

Video #1 - THE BUG
Proof of chest effect now showing red instead of purple: 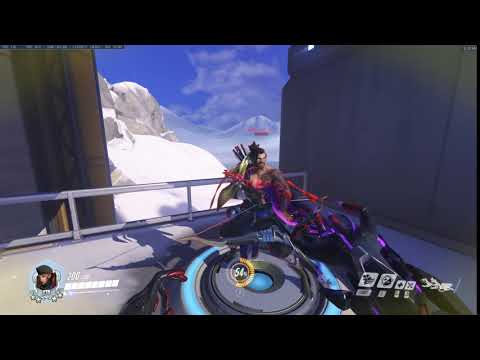 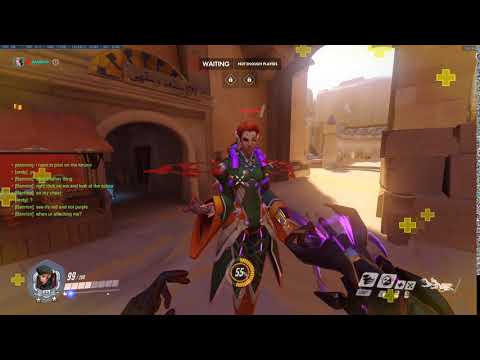 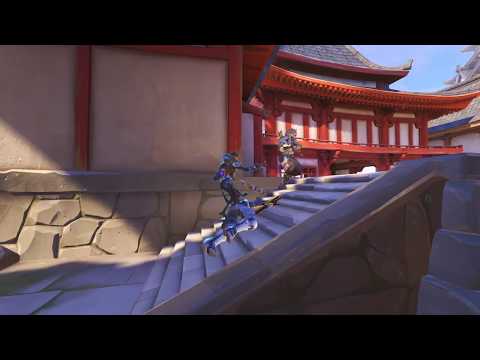 See how it’s purple when it latches onto Hanzo chest? 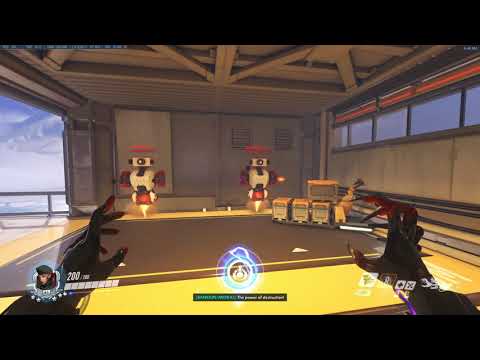 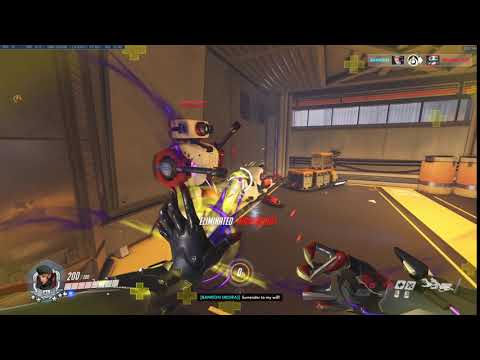 Also some tanks don’t even get the latch on affect at all!

Im bumbping this as a confirmation that those bugs are still in the game.

Im bumbping this as a confirmation that those bugs are still in the game.

Nobody has responded to me at all I’ve made so many threads about the bugs!

Bumping again, those bugs needs to be looked at

Hey blizzard, it seems kinda tone deaf to respond to the one about Mei and not this one.

Thanks for bringing these points to our attention!

We would like you clarify the fact why you don’t seem to bother with Moira’s bugs. Thanks.

Thanks guys for replying. I hope someone sees them soon.