✅ Mercy, If Devs are looking for ideas

Just because perfect isn’t achievable. It doesn’t mean you give up and just pick something awful.

Like, we can’t help everyone in say the mental health industry, but it doesn’t mean we help no one because we can’t do a perfect job.

That is a horrible argument for something.

Man, we will always have some environmental impact, I guess, we should remove all of the protection laws, because perfect isn’t achievable.

Building safety? can’t be perfect, so lets all use asbestos.

Seriously, you can’t run with that as an argument.

I reckon increasing her skill cap by reducing Valk’s stupidity would make her better for high ranks.

Yeah, Valk needs work for sure.

The thing here is, if they though that double damage amp was the issue they would have nerfed damage amp, rather than her healing.

No. They actually said they thought the issue was her healing and that she would still have the highest healing in the game after the nerf.

I ended up moving to DPS because of the lack of impact in the support lineup, and Mercy was by far the worse for it.

you know when you see that

whos thread u are readin

Yeah, but that has left me in the weird position, that I prefer to run supports in games.

In FFXIV, I run support. in EOS, again supports. Dnd games, I end up playing the healers.

I am one of lifes natural support players, but, gods OWs supports are just too awful to run.

I WANT to support in overwatch, but given a choice between supporting and actually having impact, I’ll take the impact.

So to see people seriously pushing for supports to have less impact is just crazy to me.

Like, if Blizzard doesn’t want healing to be effective at stopping attacks, and they don’t… AND one shots completely remove healing from the equation, then we should be moving the supports out towards utility, since, it is the only way they will have influence. They will remain under powered by necessity if they don’t.

Please, devs, give her 60 HPS. I don’t care if you give her 25% damage boost or make Valk 12 seconds long to compensate. I just want 60 HPS back, PLEASE. I will be genuinely depressed if she gets 55 HPS on the next patch because I don’t see it helping her viability as a main healer at all, in any ranks.

I really hope they listen to you Grey because they often take advice/ideas from your proposals, most recently being the Mei ammo changes right?

Also, you and I both know you were probably one of the main people who was pushing for the 50 HPS nerf back in the day and then it became a thing. Imagine how iconic/satisfying it would be if you were the one who pushed to help fix that mistake on their part

most recently being the Mei ammo changes right?

Please... please do something about power creep

you got a better track record than me at dev whispering

Well also, if the leaks are true.

This man is a god, some might even say a prophet!

its the only explanation

Waiting for when the massive amounts of voicelines become a VGS system.
I'll make a thread later on VGS 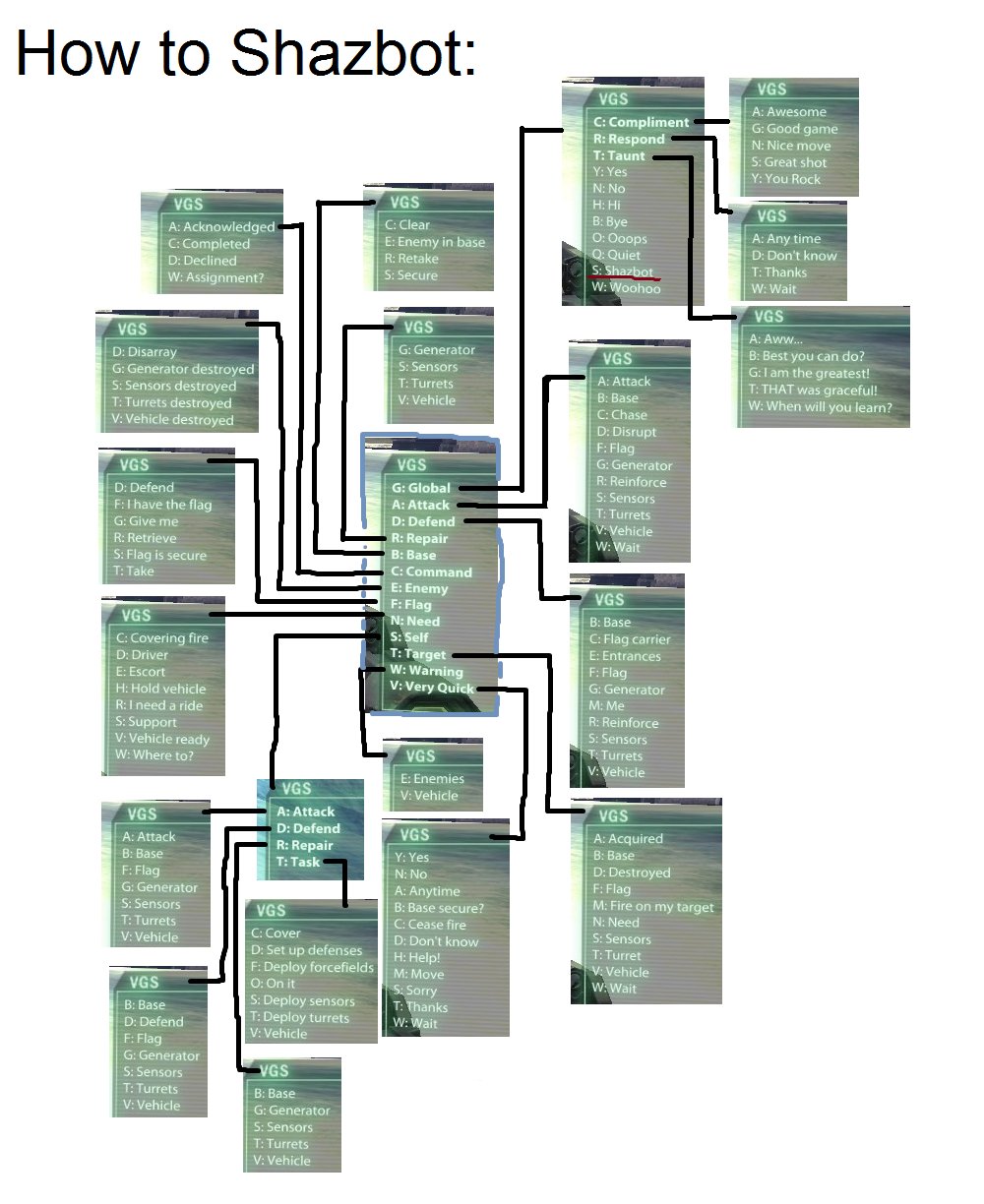 I’ve say this countless times, and i’ll say it again.

Remove her pistol and give her staff some method to defend herself.

Yes - Swapping staff and pistol is super easy.
Yes - Players should learn to swap as needed.
Yes - It is exciting to see some players pull off skilled play with their pistol.

But no - It is encouraging certain players to adopt a bad behavior, which only makes regular games even harder to enjoy on top of the existing issues of long q times and smurfing/cheating problems.

Give her the 2nd rez back during ult!

whatever you do, do NOT touch damage boost it brings so much to the hero, and it would make her a total heal bot when shes so much more than that rn. Damage boost is one of if not my fav thing mercy has, it brings so much utility and depth too her. Knowing how to get the most out of this ability is what separates the good mercys from the amazing ones.

Optional nerf, if this is too much, is to down her damage boost to 25%.

Why not just give the chain beams 25% instead?

Can we make it so Mercy’s beam doesn’t break during Valk?

You really think…80 HPS main beam in Valk and 50 HPS chain beams for 10 seconds would make her OP…?

That’s a net healing nerf. It’s literally a nerf to valk he did to compensate for giving her 60 HPS base healing:

And a few nerfs thrown in to balance it out.