That is reportable and should be punishable. Not communicating is encouraged by blizzard now because if we DARE speak we get banned for the littlest thing apparently, if even one snowflake is triggered and they report, blizzard deems that report valid.

Well how about this, every time I see someone not pinging, not saying anything in draft and playing his 1-3 trick hero, I will report non-participation and I encourage everyone else to do so to rid this community of players who ruin games by not participating in draft, strats, comms and the game in general.

Ranked should be a place for serious gamers who are trying their best and working as a team, not an individual. This is the whole catch to this game, is it not? Team based brawler? Well how about we start enforcing the “TEAM” aspect? AKA you need a team of 5 to queue for ranked. What Team League used to be. Solo queue is for unranked only or QM. This should lead to a better overall experience in ranked because nobody will ever want to allow the bad players to play for long, they will be removed from teams. If they make their own teams full of bad players, then so be it, they will just lose and it won’t be a problem anymore.

TL;DR, players who are selfish and ignore team should be removed from ranked play.

That is reportable and should be punishable.

Actually this isn’t a reportable offense. It’s not a great first pick, but if he wasn’t actually afk, the player thinks the way he plays is a good idea. He’s not actively trolling.

More than half my games the first picks make no sense. But it’s better than having an actual afk.

is never with team, does his own thing, in ranked

Some ppl play by their own tactic. Often it’s something like “i’ll get exp, you fight the enemy off and push other line”. But Murky on FP can be easycountered, so that pick can be interpreted as trolling.

The very problem is that Blizz have very vague definition of what is “non-participation”. Even if you scored the match and destroyed the red core, you can still bereported and banned for “not playing with us four feeders. As such, that wasn’t participation”. IMO i’d ban four feeders for non-participation, but Blizz seems to tend to majority of vocals’ needs.

He’s not looking for a logical response. He’s trying to fight back against what he views as “tattle tailing” by being an even bigger tattle tail.

Let him continue this course of thought so he can learn that he’s wrong naturally, imo.

While I agree many players in this game do not understand what should be picked first and I agree that many players often pick something stupid. It does not change the fact that there is nothing wrong with it. Ranked or not, players are allowed to pick whatever they want.

However the actions they take during the game can be reportable. Afking, feeding and so on.

Many players should be removed from ranked but blizzard is doing nothing to make the ranked experience better for other players. They encourage smurfing and the matchmaking is probably the worst they could possibly make it.

can be reportable. Afking, feeding and so on

These actions are indeed reportable, but it doesn’t mean they are punishable. Apparently, Blizz moderation or whoever is in charge of punishing system have different opinion about what is and what is not “afking, feeding and so on”.

I love Murky but I agree with you that afk-murking should probably be hit by banhammer. It’s not a constructive way to play the game and generally does not lead to good results either.

Mindlessly throwing Pufferfish on a lane for 20 minutes while ignoring everything else (even feeding their takedown stack heroes) is trolling.

So you complain people do not speak out of fear for getting banned for no reason and want to ban someone because he picked something you don’t like? In the same topic.

Not defending selfish players but this is hilarious and sad at the same time. Bet you’d be the first one to report for chat in case he said anything as it’s the only thing in report system that “works”.

TL;DR, players who are selfish and ignore team should be removed from ranked play.

And the one deciding who is selfish and ignores team… would be you? I can’t even count how many times i was abused for “not participating” soaking 2 or even 3 lanes because my team was doing nothing else but fighting and dying, keeping us constantly behind in exp.

He could have chat muted, but I agree it’s frustrating that he 1st pick and was never with team. Did he at least did his job and got you the level advantage and pushed like a boss?

On the contrary, if you’re playing in the lower leagues, then it doesn’t matter, if he 1st picks or not, if he is good.

Half of that is understandably frustrating but not something id report for and the other half is just actually how you play murky.

and the other half is just actually how you play murky.

Sure, but Murky has actually great ganking potencial. A good Marsh can be gamechanging like Octograb.

And the occasional octo grab. Altho I sometimes even see fish players use that to protect them selves while split pushing instead.

Ranked should be a place for serious gamers who are trying their best and working as a team, not an individual.

I am going to tell you something horrible, and maybe some others on here will disagree with me, but it’s the truth…

The only time I ever reached Diamond, is when I constantly picked only Azmodan (or Chromie to a much lesser degree), regardless of anything or anyone on my team or the other team. I had LOTS of complaints, but for the most part, I just kept winning.

After a while though, I started to feel like a jerk, so the following season, I decided to be a SUPER team player, and pick w/e the team needed! … … … This did not work well at all. The details are practically morbid, but needless to say, being a team player did not improve my win rate. I tried again the season after that, but the outcome was the same, and I quit ranked after that.

The truth I came to: This is only as much a team game, as driving down the highway is a team game-- You all do your best to reach your destination (your goal) without crashing. The trouble here is that some people may have different goals, might be drunk, or just straight up suicidal. So, playing in a way that allows you to preform at your very best (think defensive driving), is your best bet.

They do not even mod it. I would guess they just ban random players if there name pops up so many times or something. There is no way people can go 14+ games in a row afking and get away with it and if they do then that further proves the problem.

TL failed because only 5% of the playerbase 5 stack and even after TL got improved HL got killed out so there is no solution to this.

If people are forced to make a team to play ranked then most people would quit since this game contains more solo que players than 5 stacks people. 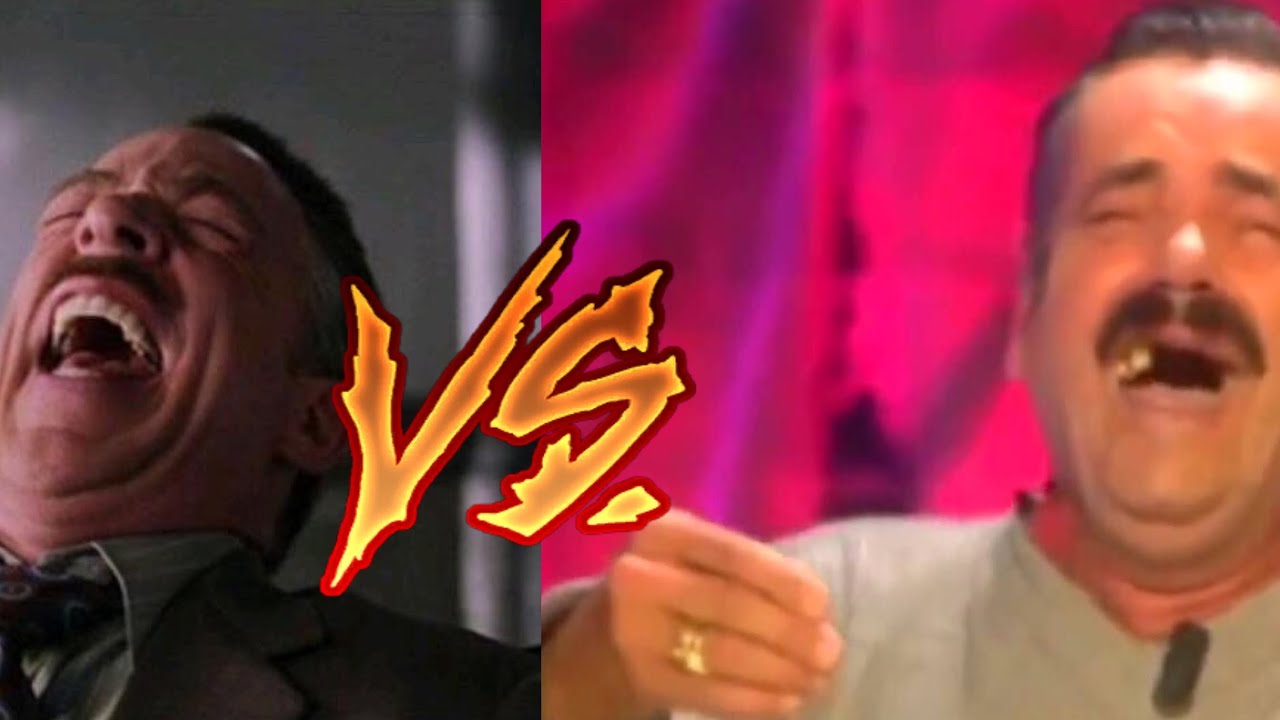 RIP Mexican guy your laugh will be remembered.
He died 28 April this year 65 year old.

Murky is close to F tier.

That’s why he has overall decent winrate (50%) through all ranks, because he is “E-F Tier”. In Master and Diamond he has a winrate around 54%. I wouldn’t call that E-F tier. Looks you’re more biased about Murky .