Nerf Alarak. Give him weaknesses

How long are we gonna let this hero exist that has every single strength a hero can have and an only weakness (macro) that can be salvaged by drafting. He is absolutely unfun to play against and has been for years. He has no clear counters other than ‘COmmit every single resource you have into a dive and hope you kill him’. As if that is balanced and as if there are not 4 other heroes on the enemy side.

I refuse to play against this broken hero. Don’t care about my rank, I just won’t.

If Alarak was as powerful as you claim he would have an outrageous pick rate and win rate, yet he only has a 50.27% win rate and under 9% popularity. All I can say is pick him your self and learn his limitations. He relies heavily on a stable front line to help him.

Anther troll thread. Just mute and move on. He has done this like four times now

Nerf Alarak. Give him weaknesses

Terrible PvE. You are welcome.

He kinda sucks unless hes stacked… so here’s the tip: do what Alarak players do; avoid dying.

He has no clear counters

Teleports away to save another team mate completely across the map

His usefulness late game is destroyed if you die even once after building up a decent amount of trait stacks.

I’d say that’s a good weakness. Being completely useless in the hands of unskilled players who are incapable of killing enemies and dealing tons of damage without dying.

It takes a special kind of ballsy, bold yet not overly reckless player to succeed at playing Alarak in the long term. (Certainly not me)

His weakness is insubordinate supplicants who refuse to sacrifice themselves. Peasants!

How long are we gonna let this hero exist 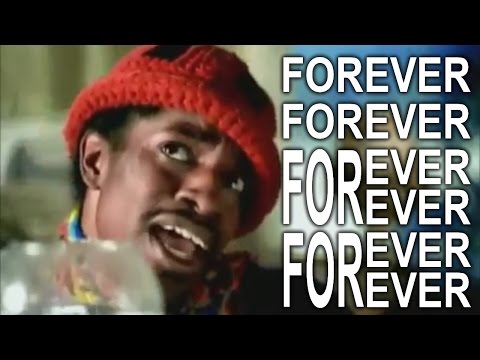 No. He has plenty:

Did I said he’s melee? - He’s also a Highlord and supposed to be strong, because the others are below him. Get on his level, OP.

You can mess up his combo.
You can use burst protection (Shield, Spell Armor, Protected, Invulnerable) to deny his dmg.
You can Silence/Stun him.
He’s a sitting duck after he used his combo giving time for an opening.
Unstoppable and CC-removal exist against his CC.
AA Heroes don’t care about his Silence.

He’s not uncounterable, nor op.

I don’t understand how posts like this are flagged by sore people who can’t take an honest opinion. There is nothing wrong with this man’s post but you have an opinion monopoly here, dont you?

A troll supports a troll… who would have thought otherwise?

Thanks for the laugh.

Post is flagged due to unreasonable claims - like when I suggest buffing Medivh so he would be fun to play not hard work and people counter my opinion I have at least basis that in fact overall he is one of the worst character based on overall win rate and popularity - pros may be good with him but still pros are like 0,1% of player base. Here is just flaming on how he got rekt by other player utilizing Alarak good.

I think this post is not a troll, but an ignorant one. Ppl often confuses them (and that’s also possible that it’s “genuine trolling”).

Post is flagged cause he is a troll that makes the same thread over and over again and refuse to listen to who are againts his claim.
He has done this four times now so in the end it becomes a useless troll thread no one can take seriously.

And I can vowe for that Alarak has tons of counters. I played him yesterday after I saw this thread just to prove him wrong and I was right.

I got silenced to death by Butcher ult.
Took long time to clear a simple wave of minions
Took long time to kill merc camps
Had a hard time going up againts Genji since he just darted around my face denieing me a combo on him.

OP is a weak troll and should be ignored.