I am a stacker's nightmare

Number of stacks on Artanis after 2 mins. 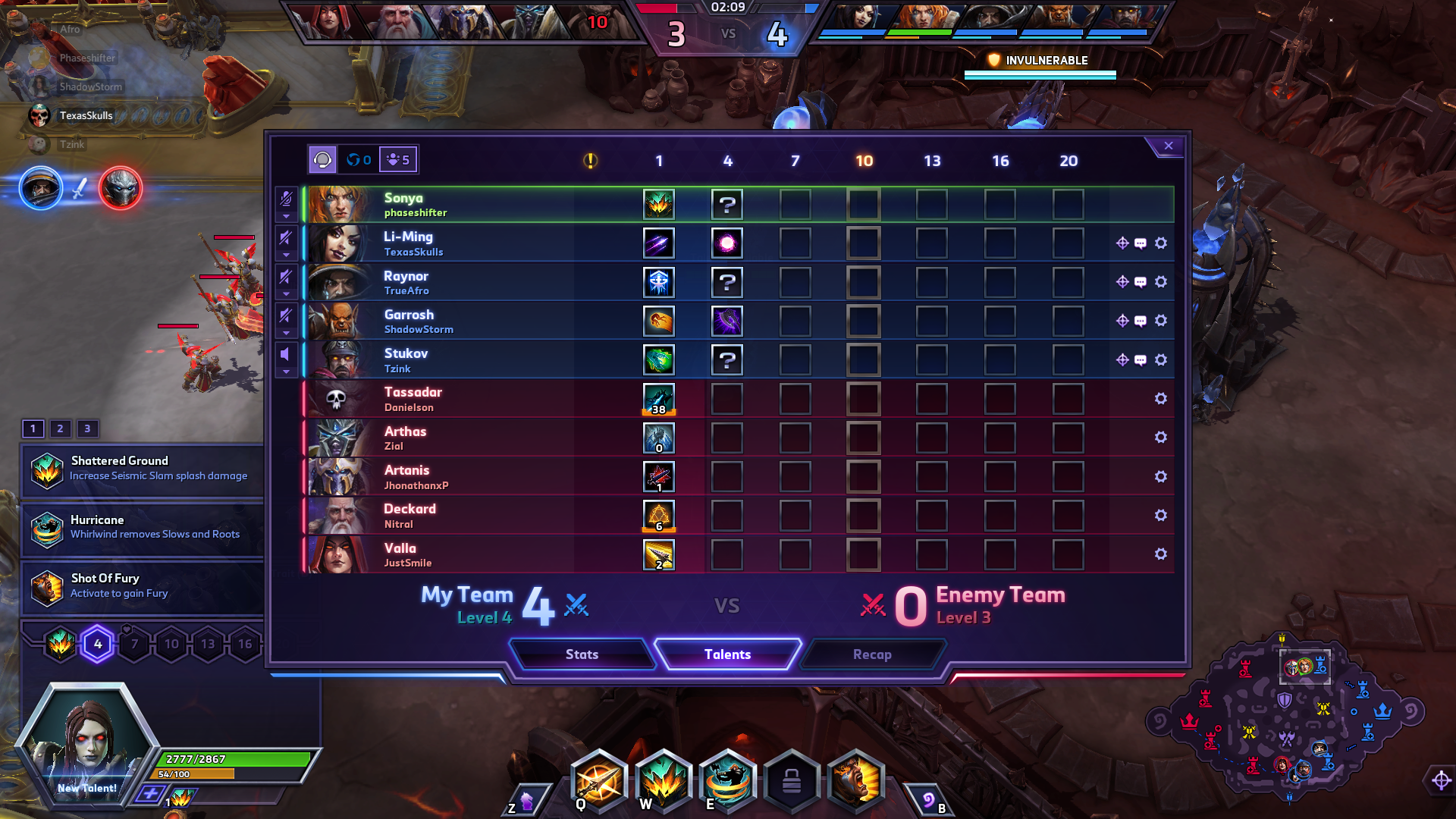 Like Tassadar would say. “Denial of service”.
I decide how good his talent is.

Especially on BoE where everyone knows you draft Artanis specifically to go whack the enemy tank to farm stacks!

Since there’s only 2 lanes that means you’ll be fighting all the time!

Wait how?
Wouldn’t you have to step up to get exp, and then get smacked at least a couple of times?
How did he only get 1 stack lmao.

He’s not really a “stacker’s nightmare”. There just hasn’t been enough time. Kills grant PoA 10 stacks so on a 2 lane map, you’ll likely get something.

I usually avg 450 stacks per game, especially with the blind zone since anyone that is killed shortly after adds to your stacks, regardless of whether you’re sitting at the sanctuary or not.

This. Even on the rare occasions I play PoA Artanis in non-ARAM modes, I don’t expect much to happen in the first 4 levels. It isn’t until level 7 and Chrono Surge I can start really getting good hits or kills in.

But because I know the hero so well, I am really good at playing against a PoA Artanis and know the weaknesses of that build. I had an SL match a few weeks ago on WHJ, and the enemy Artanis went PoA. I was racecar build Dehaka, so just spent the entire match outsoaking him, kiting him, and sending camps down his lanes.

He finished an 18 minute match with 87 stacks.

Wait how?
Wouldn’t you have to step up to get exp, and then get smacked at least a couple of times?
How did he only get 1 stack lmao.

Because he’s pushing the lane! I stayed mounted and caught the 3-4 globes from the minions that died, then the wave was frozen in front of my gate, and I just hang there and soak, and he can’t hit me. You’ll notice my team had the xp lead, because he can’t get the xp from my minions that die under my tower. (And that was in Storm league)

I mean, I could have given up on one xp globe to keep him at 0 stacks. But I think I can allow him that tenth of a percent dmg boost lol. 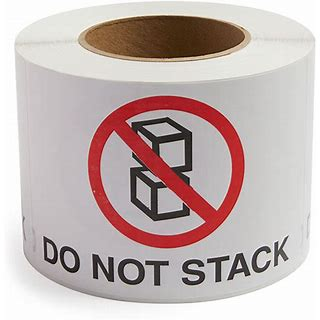 Now I am curious, how much stacks did he get at the end of the game? How long the game? 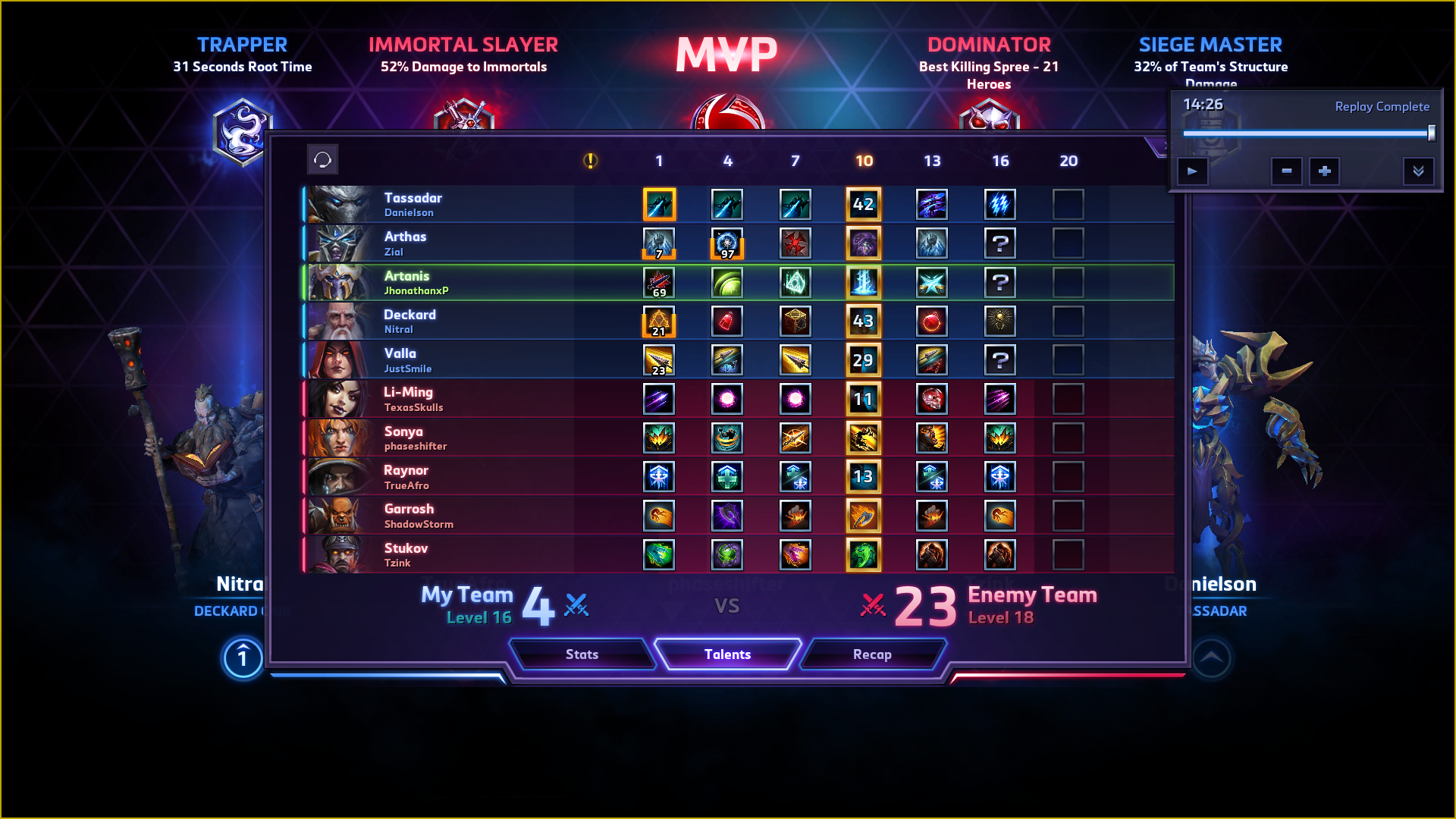 Even if you double the time to 30 mins, and assume he gets double the stacks, that would still only be 140.

After the objective, we go back to lane, and I still don’t let him stack. There’s no reason why I should play differently. 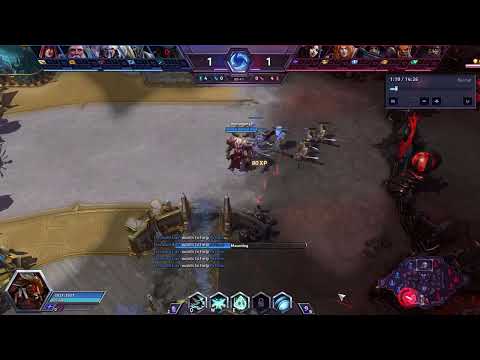 Completely different game on Hanamura. This guy didn’t get to stack either. The only way he’s touching me, or getting xp from my archers, is if he moves under my tower. Which he did, then I killed him. 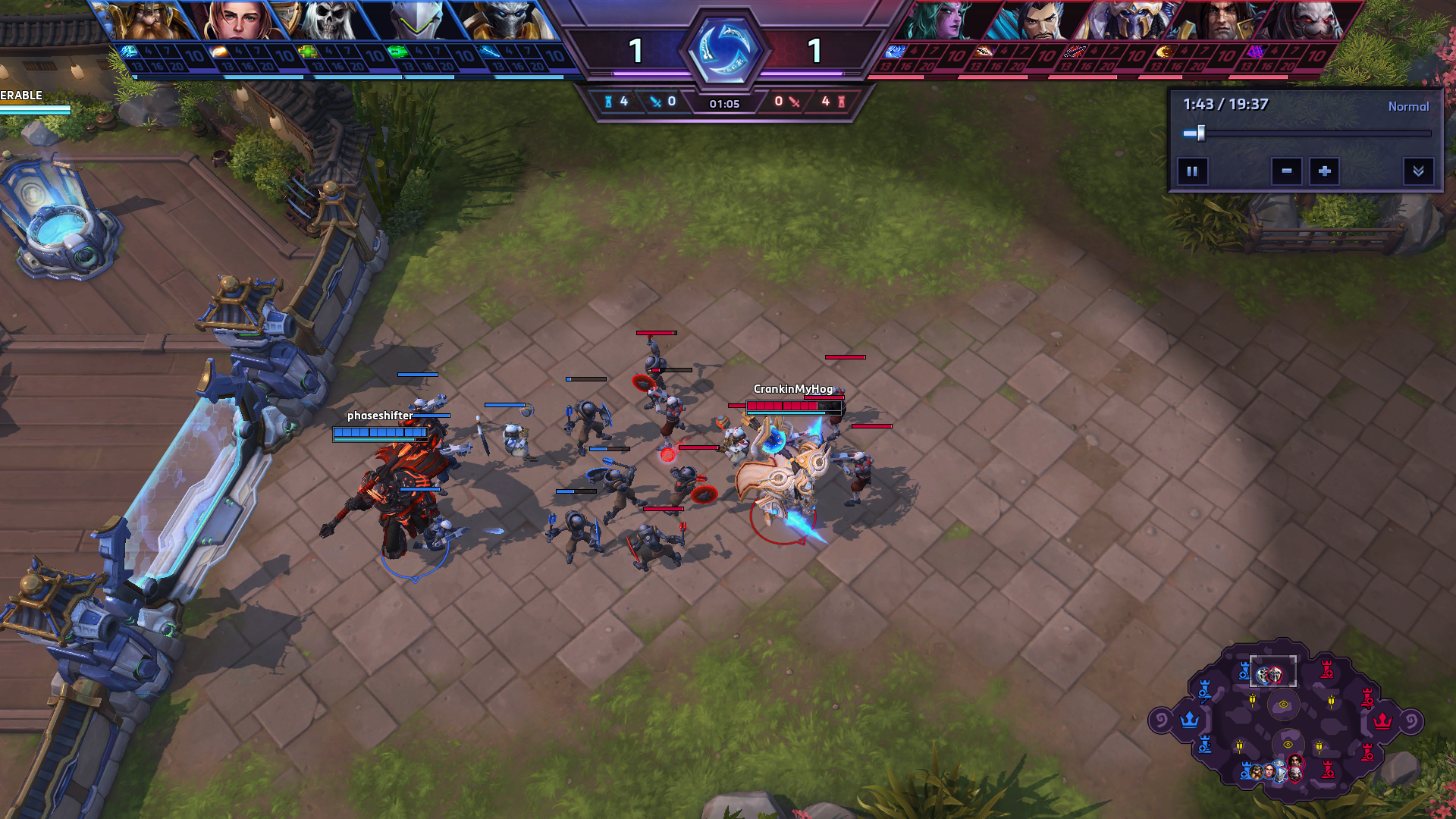 Team fights aren’t going to last 10 minutes. I know Artanis is going to want to stack there, they usually engage with or before their tanks. (Usually before, since I starved them) And he’s easy to kill then.

So no, I’m not limited to 2 mins. I’ll normally get to Lvl 10 first due to xp denial. Then while I’m pushing with my team, Artanis has to soak by himself. Which means still no stacking. Or he can join his team for a Lvl 9 vs Lvl 10 fight. I don’t care either way. He can keep whatever stacks he gets in that losing battle.

Oh, and this also works with “Sulfuras Hungers” Ragnaro. Since he HAS to hit the minions.

For stacking heroes like Nazeebo, you have to attack him and zone him behind his own minions. Sooner or later he’ll get impatient, move into stack, and you can kill him.

how is this even possibru???

how is this even possibru???

Explained in my reply to Berries.

Denieing a ding addict his dings. YOU MONSTER. Now he will get side effects becasue of you denieing him his ding.

Nah, probably more OCD if anything.

True story, I played on a team where one our player was OCD, and kept picking Nazeebo.

Oh no lol! Was this in 2015, I would have been that Nazeebo. It was basically Nazeebo, Jaina, Tassadar, Gazlowe and Li Li when I first started.