i get frustrated playing against this hero and im curious what the most soul crushing counter is for him.

what i’ve tried so far:

li-li: he mirror images the blind away
johanna: samuro usually can’t take you in a 1v1 but can easily dodge CC and blind
cassia: seems to do ok if the samuro is bad but it’s a 50/50 matchup, not a “instantly delete samuro” button

Debuffing sam generally doesn’t work. Hes got so many ways to avoid that kinda thing. CC can also be hard to use sense theres a chance you’ll use it on a clone and then its all over.

The best things to use against sam is aoe that doesn’t risk being wasted and stuff that gets stronger when it hits multiple heroes.

In a vacuum, nothing, in an average game, pretty much anything, CC, blind and all of that.

Samuro suffers of being rather lackluster other than being a nuance like Tracer and only becomes actually a threat past level 20, he plays like a soaker and normally anyone would try to kill him or ambush, truth to be told, it doesn’t work, he’s really slippery and extremely mobile global hero like, even if you put him into critical damage he will just use the hearth trick and subsequently heal 1125 HP and continue what he’s doing, this is effectively make him strong if multitasked right.

The best thing you can do is capitalize on his weakness by team fight participation because Samuro really lags behind in providing decent numbers of damage, if you do it right then you will both be in the advantage and still make sure XP and macro is in check.

Samuro’s biggest strong point is he’s untouchable, but his weakest is he lacks the damage necessary till 20 so he’s nothing but an XP collector and macro god, also a noob stomper lmao.

Medivh with Polybomb can hinder his Clones and on them, stacking M’sT is easy.
Malthael with Tourmented Souls can quickly reveal the real one and benefit well from the extra buddies.
Diablo with Apoc also benefits from the extra buddies.
Same with Maiev.
Arthas can do a lot against Samuro due to his aoe that reveals the Clones abd counters Melee AA Heroes which Sam is.

But overall, I think the best is if you just don’t draft a backline that is teamreliant damsels in distress.

AoE and reliable damage is enough vs Samuro. E.g. zul’jin can just AA and get free stacks while Samuro’s dmg is not enough to really hurt zul. A Jaina with shield at 13 can cast W + Q, hit all 3 clones and generate enough shield to take zero actual damage, Maiev, Johanna and so on.

In lane most bruisers beat him early but clear favourites are the ones with reliable AOE, like Ragnaros, arthas, dehaka and so on.

Main thing is not to over chase him and not have easy backline targets like Ana or KTZ.

Now you made me remember a 6 year old game I had with my friend. Took Poly againts Sam and he was just sitting like a duck bah me while I could cast free Q’s on him until he died.

Samuro does not have a counter.

Some people will say blinds, but Sam’s game plan is not to be constantly auto attacking, and if you’re low enough for him to kill you, he has two ways of cleansing it, so you WILL die.
Chain CC kills everything, so it’s not specifically a counter to Samuro. And it has to be coordinated so he can’t just cleanse it and walk away. CC from a single source will not stop him.

There are very few abilities that will reveal him in a useful way. But even if you kow which is the real one, he can switch to a different clone. And it’s hard to chase every clone at the same time just in case. ( but if you did, he’d just teleport to whoever his following a clone and has the lowest damage.

Now a lot of people claim that stacking abilities counter him. But that just isn’t true. Stackng off his clones does not allow me to deal with him. It just means I stack a bit faster. Getting more stacks is not a counter to a character.

Malthael with Tourmented Souls can quickly reveal the real one and benefit well from the extra buddies.

100% disagree. First because there’s no reason for Sam to stay clumped with his clones. Second, because using an Ult for that purpose is a waste. He can windwalk away or switch to a clone.

Diablo with Apoc also benefits from the extra buddies.

That doesn’t makes things harder for Samuro though. It requires the Sam player to put clones in the wrong place. Usually, he’ll be harassing the backline. So the extra Apoc circles won’t affect his team. 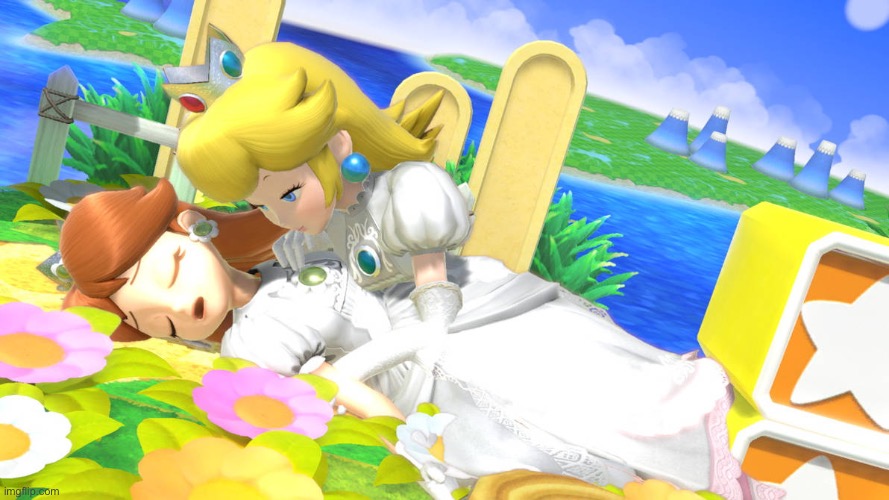 Only counter to Sam is to hope he is bad with him or hope he got a bad team comp.

And okay, you disagree. You can. I’ll keep counter Sam this way as Malthael.

I went LiLi with blind build and found her surprisingly effective. And it’s not so much for the blinds that were useful, but her extra target and extra damage if it hits three targets. You want to save your blinds until AFTER he images. Beyond the nullifying of the immediate burst, this also conveniently matches the amount of clones, and the wind will bring em down to super low health that can be easily finished off with AA, as well as instantly make apparent who the real Samuro is.

A good Samuro will still be incredibly annoying to kill, but I’ve found that you can really neuter Samuro’s damage, where they aren’t doing anything worthwhile except getting mercs.

How does he not walk away from your TS?

It’s a tf. If he walks away from us, it’s the same as if I killed him. 5v4. Plus it’s not like you’re unable to time your ult for the image swap.

As said, AoE preferrably damage over time, vision like luanras or murkys egg talent, Arthas kind of or a stable team that will help backline or preferrably a backline that doesnt need the help.

Also I have returned, nice to see the same faces as 2019 had here.

Nothing counters Samuro imo. But he’s really not deadly until 20, just annoying.

Try Auriel for Righteous Assault for CD reduction on multiple target hits at lv.1 + Blinding Flash at lv.13, timing it right and you keep spam Q reset with perma blind on him

Maiev hard counters Samuro as he

And she can kill Samuro, the clones, and the enemy team without really changing her game plan from non Samuro matches.