So it seems some cards that use to be Neutral are now Class bound, For Example and I don’t see this being mention patch notes, so I thought i’ll inform people. As I know some “card” were used by some classes only - but now they’re fully bound to those classes.

For Example I can get the Change for Aya Blackpaw, Jade Spirit becoming bound to Druid,Rouge and Shamen as they’re the only 1 with Jades.

But you have other cards like Lotus Agents gives you a random card of 1 of 3 classes (Druid, rouge, or Shamen) - it’s just a discover card.

Other cards that were just “good” all rounder card I even used a few times in my old c’thun Druid just cause it was a “Buff” was Grimestreet Smuggler - she is now bound to only Hunter, Paladin and Warrior Classes. - not longer really “Neutral”

I guess now with the Dual Class Cards, they wanted these card to be in the “class” they were inspire of a mix, but it feel like it took away some the “freedom” these cards once had as a Wild Card, I know many might not agree saying “well that suit X class better” but they were neutral for so long it really strange, even if you say well why does it matter, I use to make funny weird decks using cards like that to get random edges of other classes card I might not normally been offer, getting a brawl that help me win vs a big priest as Druid with Grimestreet Informant as a Example, Anyways. something i just notice as I was going make a fun deck and notice when i try search for these cards they weren’t in neutral, and I knew I didn’t disenchant it, so I had to go to my collection to see they’re in actual class card location now.

those cards have always belonged to their “tri-class”, including the “neutrals”.

even gold videos and show you this is “not always” - crafting a Aya , look at the background it’s all neutrals -

Or card reviews - when they talk about neutral - when the card was 1st release they’re all label neutral and had best result with X class, Jade was one the few, while other were met card, like buffin’, and finding card - but they were NEUTRAL 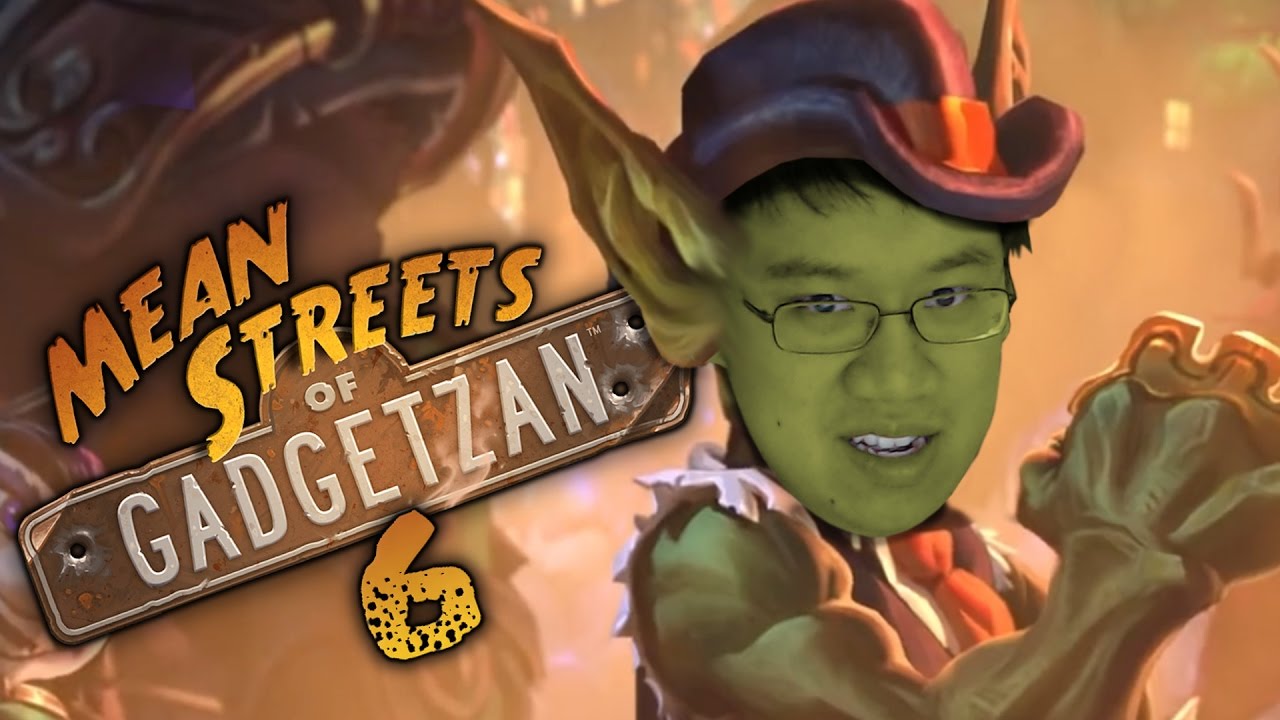 Neutral means ANY class could use it, they use to be in the neutral area, now they are in the class albums making them no longer neutral.

Now they’re showing in the classes instead, like the Dual Class cards do. Nothing has changed mechanically with these cards.

you never were able to add her on a warlock deck
never showed up on the editor when building warlok deck at all!

I did it for the mini 1/1 event adn etc all the time, and also they’re no longer neutrals , using card like Blazing Invocation/Waxmancy let you discover battlecry minions - with some time spent and maybe around 7 hours of testing minions you can get battlecrys (using Krag’wa, the Frog/Grumble, Worldshaker combo you could test allot of minion generation of battlecrys - and see nearly every battlecry minion in the game - now you can no longer discover the “tri classes” unless you’re apart of it.

They’re no longer neutrals and are now treated as Class cards. No it hasn’t always been like that, cause it something i’ve tested out of what I could “do” as I made really not “meta” deck and done stupider things with my time cause I like to expirement what are limitation of the game, it’s like no matter the game I take the time to learn how to get out of bounds or places generally not possible eventually - did this in WoW a few time also getting into strange instances.

And you could did this yourself - it’s how you can find the odd’s of getting something game process some logic process to it’s core, giving the such odd’s of 1/200 a better chance then saying “well that’s 0.5% of finding the right battle cry minion”

When it comes to Arena/limited card events you can limit the pool even better and know what the odd’s of what would would be given, but other wise those cards nearly never would see play other wise unless some crazy person like me go “I want to make a deck to throw people off”.

When they were Neutral you could discover them 1/300 times before, now after running a 6 hour test with over 0/2000+ discover battlecry, they aren’t treated as neutrals but as class cards now, , you can do this also with Mage now, it was basically impossible to find the tri class cards in discover mage minions, you can pop into the tri class cards as a “offer” or be given it randomly with Dune Sculptor, Font of Power, and Messenger Ravenunlike before it was basically never seen. They are now treated as Class Cards

Go ahead and run the discover test you’ll see tri class card being offer abit more often with the mage department as it easier to pull off then Shamen as that take time to setup.

they never were neutrals

we never been able to put those tri class cards outside each card 3 classes
do you really think a huge bug like this would go unnoticed for years ?

they never were neutrals

But the collection manager DID show them in the Neutral section when you were looking at your collection. (I don’t know where they were shown during deckbuilding). And that has now changed; now they are shown as class cards for each class that they can be used for. So for the first time since HS was made, you can flip through all the pages of your collection and see some cards three times.

you do realize he claims you could add the tri class cards into any class decks right ?

we never been able to do this

when they were Neutral, you could use them in any class IE - you could slot a Aya in Warlock if you wanted

I was merely responding to the last post. The one I quoted.