Post the deck you will play at the start of SA!

It’ll depend on which legendaries I get, but I’d like to do a spell singleton shaman.

i will probably tech in an ooze, and make some edits based on what I am seeing is effective

Whatever cheap and nasty face deck exists to milk the greedy wallet decks, then after the meta settles I’ll craft whatever is good that I don’t personally find to be too highrolly or obnoxious.

Have a number of diff ideas:

I don’t expect a lot of these to be good, or even have the most cards to build them. But I think they’ll be fun.

I’m still deciding on the actual numbers of the spells in the 3-4 mana range. Depending on how it feels, I may shave out a Combustion for an extra Conjurer’s Calling or Potion. Likewise, Thalnos may stay, or he might be replaced by something else.

I’m also planning to try a tempo buff Priest, but I haven’t worked out a list for that yet. There are probably 40+ cards I’d like to try in the deck, so that may just involve a fair amount of experimentation when the expansion goes live. I am thinking about creating two different lists before Thursday: one more aggro-focused with several one drops like Intrepid Initiate and Frazzled Freshman, and one a bit slower with more focus on doubling up on stronger minions through spells like Gift of Luminance, Psyche Split and Grave Rune. The second option would definitely run Alura, but she might go into the first list as well.

You’re running a lot of spell damage minions but not much for spells that deal damage. Sure you can generate some randomly but I wonder how consistent that will be. Most spell damage minions aren’t particularly well statted so just throwing them out for tempo seems sketchy.

Yeah, I know. I’m also thinking about ways to fit in a pair of Frostbolts there. Or I may see how this plays out and work from there.

There is a fair bit of board-control damage in the deck via Arcane Breath, Combustion and sometimes Ray of Frost, so the spell damage does help there. And with both Cram Session and Ras.

Or if you were going to keep the deck that heavy on 1 drops, would Questing Adventurer be worth considering as another threat besides the Mana Giants?

Both good ideas. I do want to see what density of spell damage minions feels best for using things like Cram Session, so I may start off with something close to what I posted, but that’s likely to be edited quite a bit as I try playing it.

Like with my Priest ideas, this is a situation where there are more options I want to try fitting in than there really is space, so it’s going to be a matter of finding a balance between having enough of the packages I choose to include without becoming too unfocused by trying to do too many different things at once.

Edit: I may even ultimately drop the whole Conjurer’s Calling + Potion + Mana Giant package to put in some more burn like Frostbolt, Fireball or even Tony to generate Fireballs. Or Chenvaala could find his way in if I made space that way too.

Weapon Rogue and Murloc Priest. Don’t have hard lists, but it mostly revolves around using a low curve deck to just barf at the board repeatedly. Secret Passage, Voracious Reader, Priest Legendary. Also, Aggro Warrior using Felwing, Brigand, and Dread Corsair along with Voracious Reader, Ancharr, and Corsair Cache or whatever to just keep pumping my opponent with damage. I will run both Greenskin and the new legendary in it.

After the, highly predictable, aggro meta settles I’m gonna go back to experimenting with my one shot hunter and see where I get. I’m atm capped at 30 something damage at 10 mana. =/ Gotta go EVEN FURTHER BEYOND.

I’m definitely going to mess around with Rogue, some kinda stealth aggro build and going to try a Burn Mage. There’s a lot I’d like to try out but it will come down to what else I pull on Thursday.

TOOMGIS have a great idea for a deck. Just have to tame all the crocs. 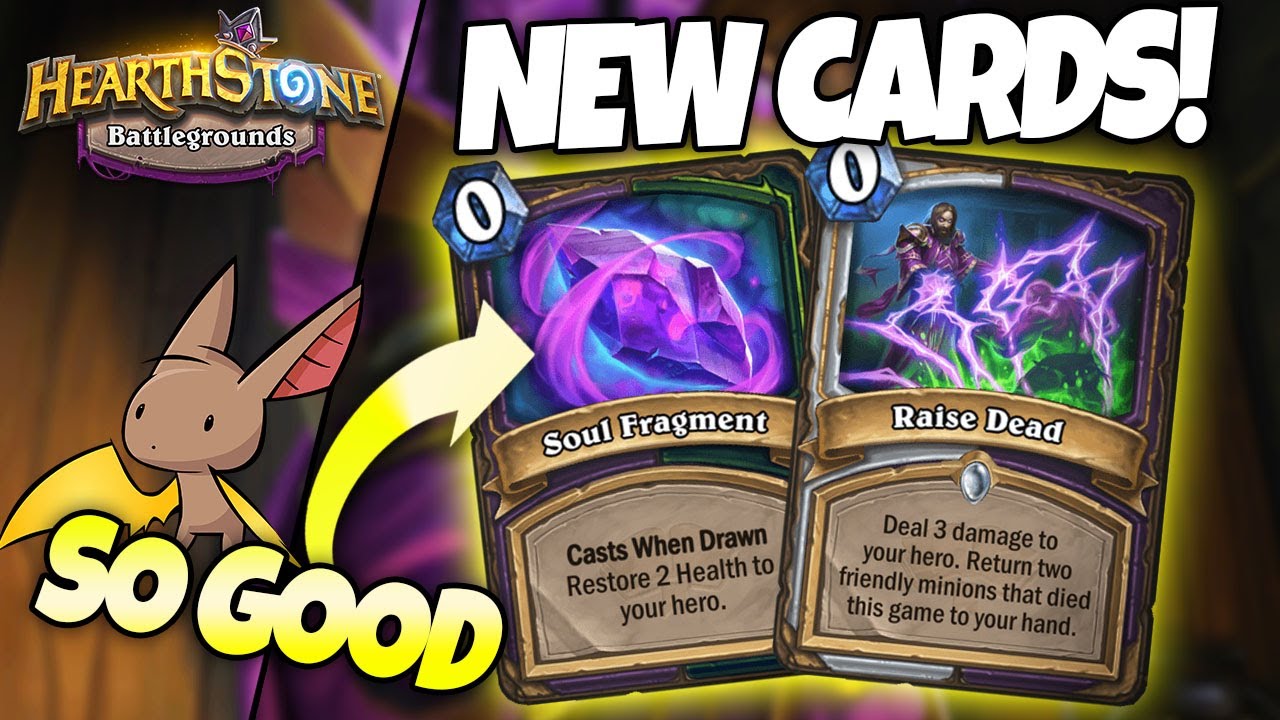 Hope to open enough for a soul fragment deck.

I still need to make lists.

Tempo mage (I really, really hope this is decent, i want mage’s best deck to be something besides highlander for once)
Exodia mage (will probably suck but still want to try it.)
Big demon hunter (An archetype of demon hunter i enjoy)
Ripper warrior (above)
Casino mage (I want to test out how much control i can take away from myself with a mage deck.)

Probably a Tempo DH considering the THREE legendarys i got from the 80$ bundle were Soulciologist Malicia, Ace Hunter Kreen, Lorekeeper Polkelt and i really don’t want to disenchant legendarys right now.

oh man i wish i could post it, if only you could see it, and understand it

i wont even tell you the class

i just want to say im sorry, and i’ll try not to toy with people