Murlocs in BG,s need a fix

True, but Murlocs where unplayable before lookout was introduced to the game. With todays meta murlocs would be even more useless then Beasts are right now.

In this thread: People who are salty because there is a single counter to 200/200 “unkillable” bodies. If it’s so “easy” to just always win with murlocs, why don’t you do it and post a video of your back to back wins?

Its not so much about “unkillable” bodies its more about how easy it is to get poisonous murlocs and when you do its almost a guarantee 1 for 1 regardless of stats. Theres no skill slapping poisonous on a murlock its just blind luck.

Also if it wasnt so easy to win with Murlocs why is there ALWAYS 2/3 players playing murlocs when they are available for play??

If murlocs are available then normally at least 4 people go for them with varying success. Those 4 players combined normally put on enough pressure and can get enough poison + stats to knock others out.

Then it is a race to see which of those hit the god mix of DS+Poison+plants to beat the other murloc players.

If murlocs are available then normally at least 4 people go for them with varying success. Those 4 players combined normally put on enough pressure and can get enough poison + stats to knock others out.

The other side of this: murlocs do crap damage. Four players with murloc means the lobby meta is slow enough to actually build murloc.

The fewer people pick murloc the faster the murloc player is eliminated.

Like I said, if it’s so easy - post your stream getting back to back wins with Murlocs…

Literally every match being won by a player with divine shield poison murlocs is proof enough. If you are not seeing it then you are not playing or you are lying. Every murloc able to get poison is the issue, saying rec it is just asinine when the proof is in the gameplay. Literally no reason for you to comment as it’s pretty clear you are a forum troll and not an actual player, buh bye be gone troll.

Okay. You are right and we all are wrong. Literally every match is indeed won by a player with divine shield murlocs.
And the videos below that I found by investing two minutes of google time are all made by Nasa, now that they don’t need to make fake moon landings anymore. 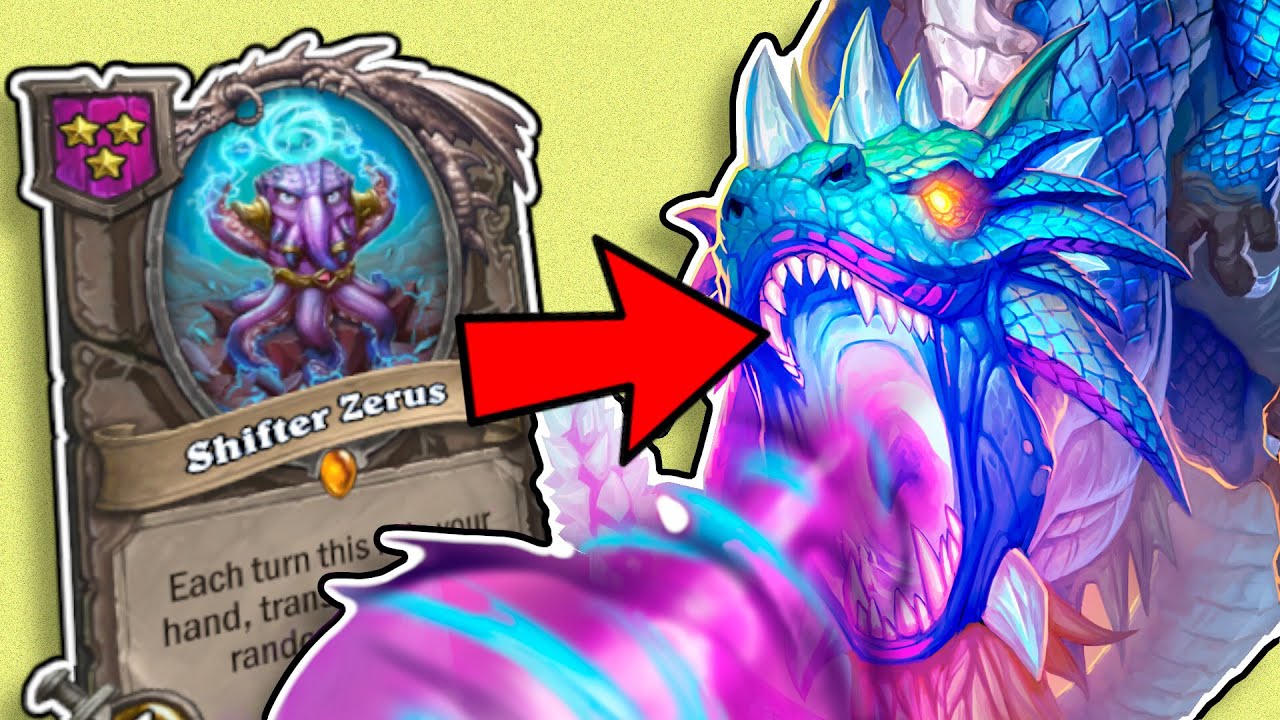 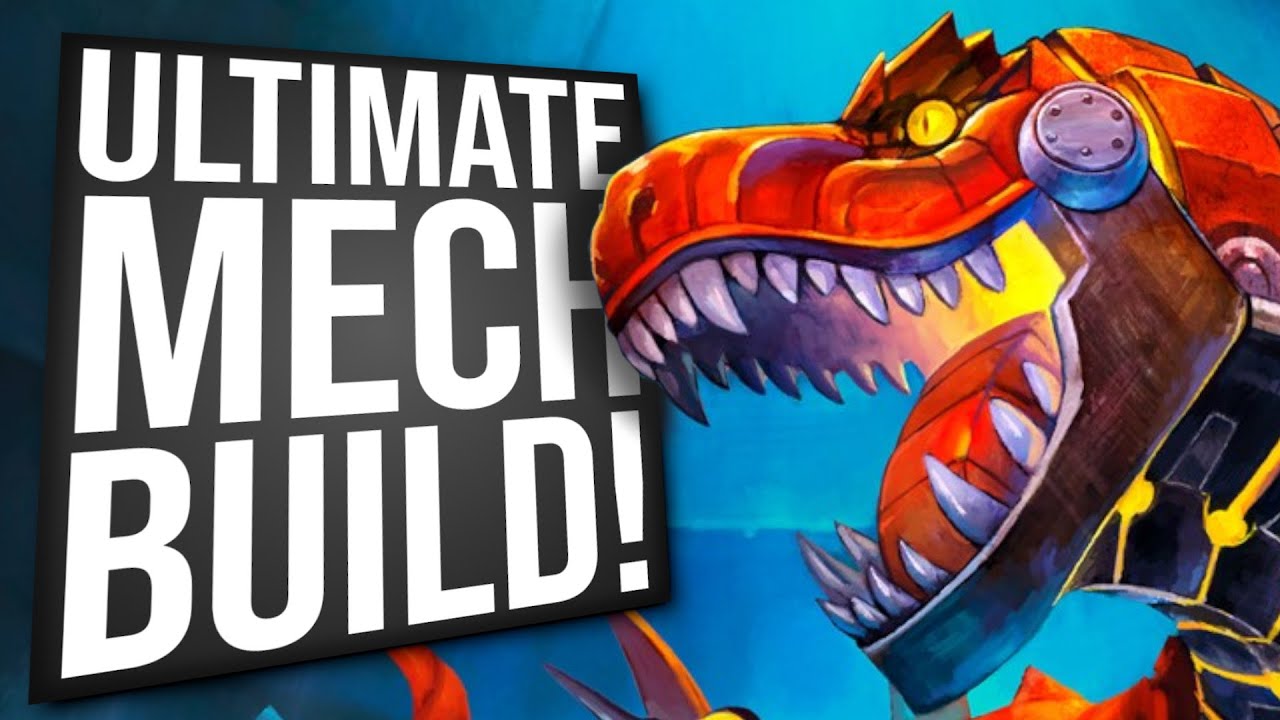 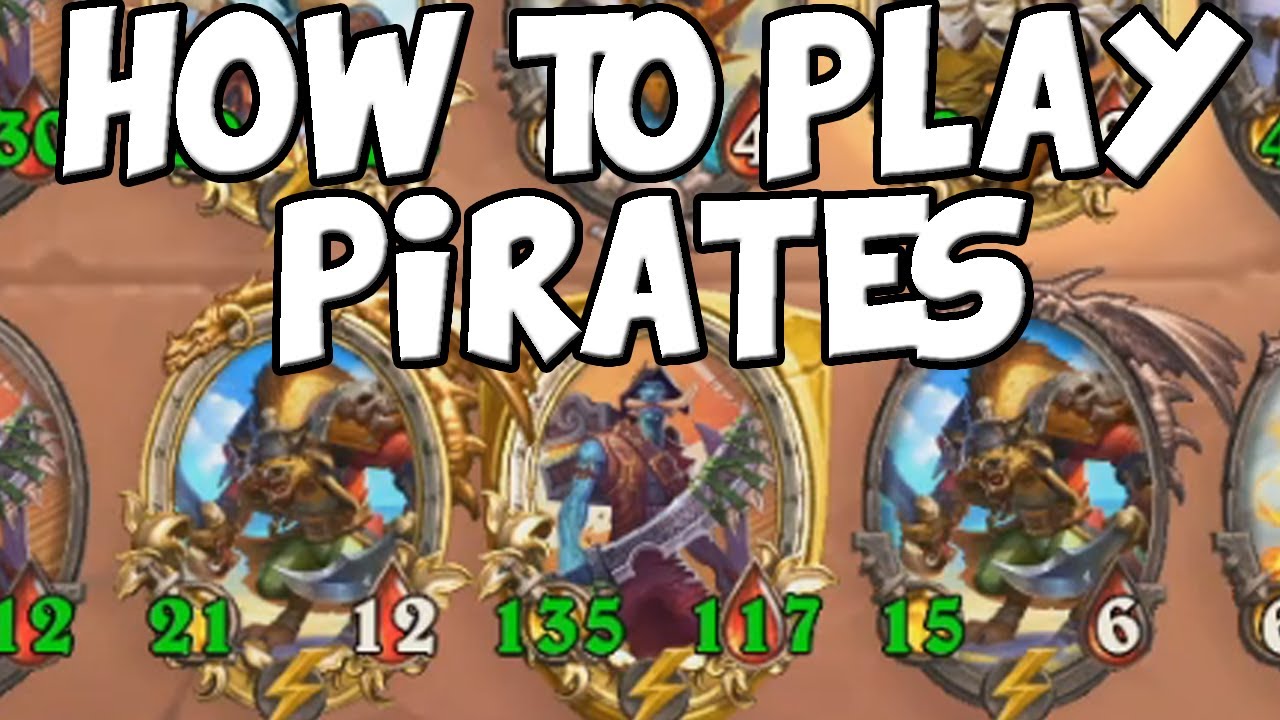 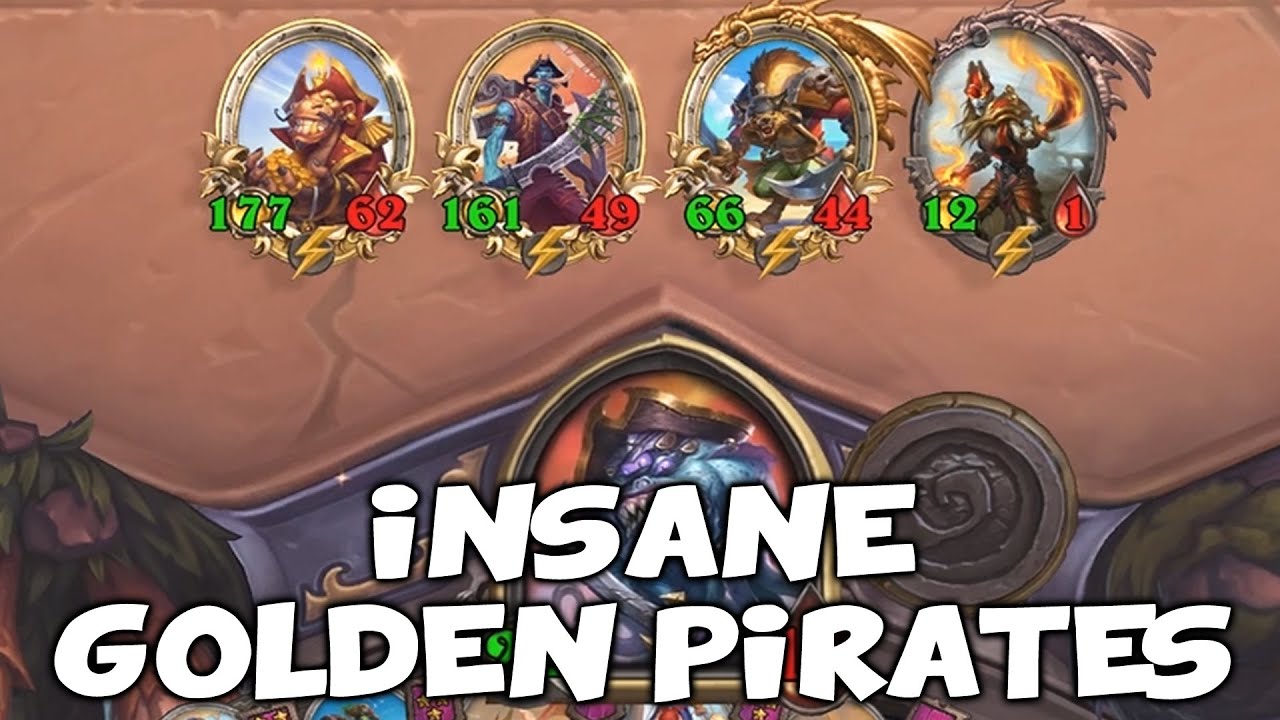 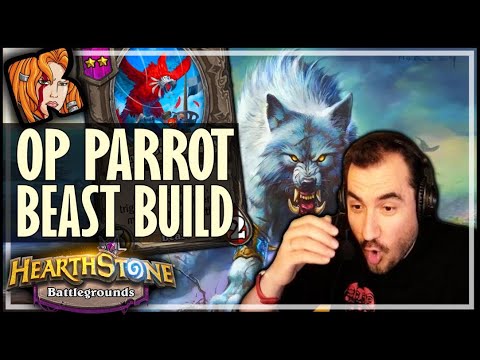 This is garbage. “Every match” is not being won by murlocs. In fact I just won a match with deathrattle mechs, vs DS+poisonous murlocs. Stop being salty because you lost, and learn from the games.

My 82 hp murloc build makes you mechs cry everytime. You aint on my level son.

Question ? How do you kill a murloc player before they get super strong ? Seems like maybe getting lucky of a Zerus and high rolling a 5-6 tier minion for max damage.

Nothing should have infinite attack (poisonous) or there should be a counter to the poisonous mechanic.

I didnt even need the deck tracker to tell me i,d lost i knew it as soon as i saw all the poisonous.

In Constructed play you can silence away poisonous, Maybe there should be minions who cast silence or something, There is no counter to poison.

When murlocs are not available I seem to see a lot more variety in the winning table.

Sure there will always be “strong” minions but I feel the pool of murlocs and buff,s they can receive are beyond ridiculous even more so combined with poison as a possible buff…

I think poison should defiantly be looked at in BGs, I think if it worked more like is does in Pokemon where its a not a 1 hit KO but more of a compound over time effect it might be more fun to play with and against.

But yeah, there needs to be more diversity down each path, I wanna see twice as man T1 minions. and you are completely right Murlocs are a problem! Especially with divine shield! #SezWhoRight

if anyone wants to BG together… HMU

You need to know when to switch. Too many players pick their tribe in the first couple of turns, then try to force it to work. THEN you’re trusting to luck. A successful player plays the odds, checks out what their opponents are playing, and knows when to switch their build. And no, Bagurgle is NOTHING compared to Megasaur. Murlocs are low HP, so it’s hardly OP on its own.

lol murlocs low hp? Brann + +2/+2 and +0/3 is +10 hp. With poison you only need hp.
That plus the discover a murloc card means getting Brann equals hp buff to match most other builds.

Murlocs are low HP, so it’s hardly OP on its own.

I feel that there should not be a combination which is so strong that it basically becomes unbeatable because that then creates a scenario where “If you high roll into murlocs” you will be guarantee,d to win.

Sure they may be lowish hp by themselves but when combined with Brann and megasaur they become broken. I,m no pro at BG,s but even I can see when something is almost unbeatable.

High risk high paid as in real life. If you manage to build it you gonna win but this will happen rare .

It’s not pure stats that are the problem. Many minions can grown and get huge. It is the combo of Divine Shiled + Poisonous. However, other synergies allow for the same combo.

Tell you what - next time it happens, post a screenshot. You realise that getting murlocs to that size isn’t something that just falls into a player’s lap, right? Poison is required when minions can grow to absurd sizes.

Anytime that a lobby has murlocs available, 3-5 people will go for murlocs (or someone will pull a crazy lucky swap at the end of the game via brann&Khadgar), 1-2 of them will hit it and 90-95+ percent of the time, a Murloc player will win the lobby.

No one is saying that murlocs are easy faceroll and every time you pick them you get first place handed to you on on a silver platter.

People are tired of seeing lobbies where murlocs are available being won by a player that went murlocs 90-95+ percent of the time. There is virtually no counter to them other than:

The best lobbies are when murlocs are banned. When they are out of the game, any of the other builds, (pirates, big or juggler demons, mechs, pirates, menagerie, etc…) have an actual chance.

I cannot count the number of times I have had a solid
non-murloc build (or super high rolled something) and gotten 2nd, 3rd or fourth because “oh, that player(s) is murlocs so the chance to to win is marginal (1-5%) at best if not flat out 0”

I’ve actually also beaten DS+poisonous murlocs at end-game with pirates + cannon. Granted I was also playing “bubble boy”, so the pirates had some protection…

I agree with Nightmare, That murloc have more options and more buffs available than most other classes and I feel that the Murloc tribes win far more often than others I would like to see if possible a Win Rate based on tribe comp ? I would bet that murlocs have a bettre win rate than others by some margin.

I do notice that if you have a 45% win 45% loss and 10% Tie chance the tie chance seems to happen quite frequently.

Maybe they can follow the route of TFT and have interactions between tribes so if you run 3 murlocs and 3 dragons you gain some form of a buff or osmething.

Just dont allow murlocs to have divine shield as a option, They should have some form of offset for being able ot have infinite attack.