Hey folks - Just passing off some info from our dev team here.

Big thanks to everyone who has spent time so far in the PTR, we really appreciate you testing out the new seasonal theme and the feedback so far has been very helpful.

They wanted to chime in really quick and talk about the server issues we’ve been seeing so far, and what we’re doing to help mitigate them. We’re very excited to continue trying new seasonal themes out, but a direct result of some of these new things we try is increased load on the server. In our pre-PTR testing, we try to get as good of an idea of the impact these changes will have on the game servers, but we really do get the best look into this once we open it up to players. For example, when we released the theme last week, we were able to fairly quickly identify a issue that was causing drops from games, and a fix for that was released late last week.

As of right now, we’re continuing to dig into the lag problems folks are seeing, and appreciate everyone’s continued patience while we identify options for improving performance, or reducing load.

What lag are you looking at? I’ve seen two very different types of lag in PTR. The first is slow server response time with 2000+ms times being quite common. These come and go with no rhyme or reason and are probably related to other players taxing the server somehow. The other, which might be related, is when touching a pylon sometimes, for no obvious reason, the game locks up for 3 or 4 seconds. The first is annoying the second lethal, especially in hardcore. So far I’ve had it proc “you nearly died” a few times but haven’t (yet) lost a toon to it.

Hi! What about Error 395004 or what have you, which prevents you from even getting past log-in to the PTR?

Very true, same happens to me

I cant even lag anymore i just recieve an error 395002 screen after whole day of 4000 ms =/, ive seen in several other threads ppl having the same issue, PLEASE FIX THE TEST SERVER IT IS PAIN

what load? we cant even retrieve hero list now.

I was worried about being only a few guys with same issue, ill try to relog later on, thanks for the update

After the PTR restarted for updates recently, I’m currently not having any issues. (Latency was huge issue earlier today). 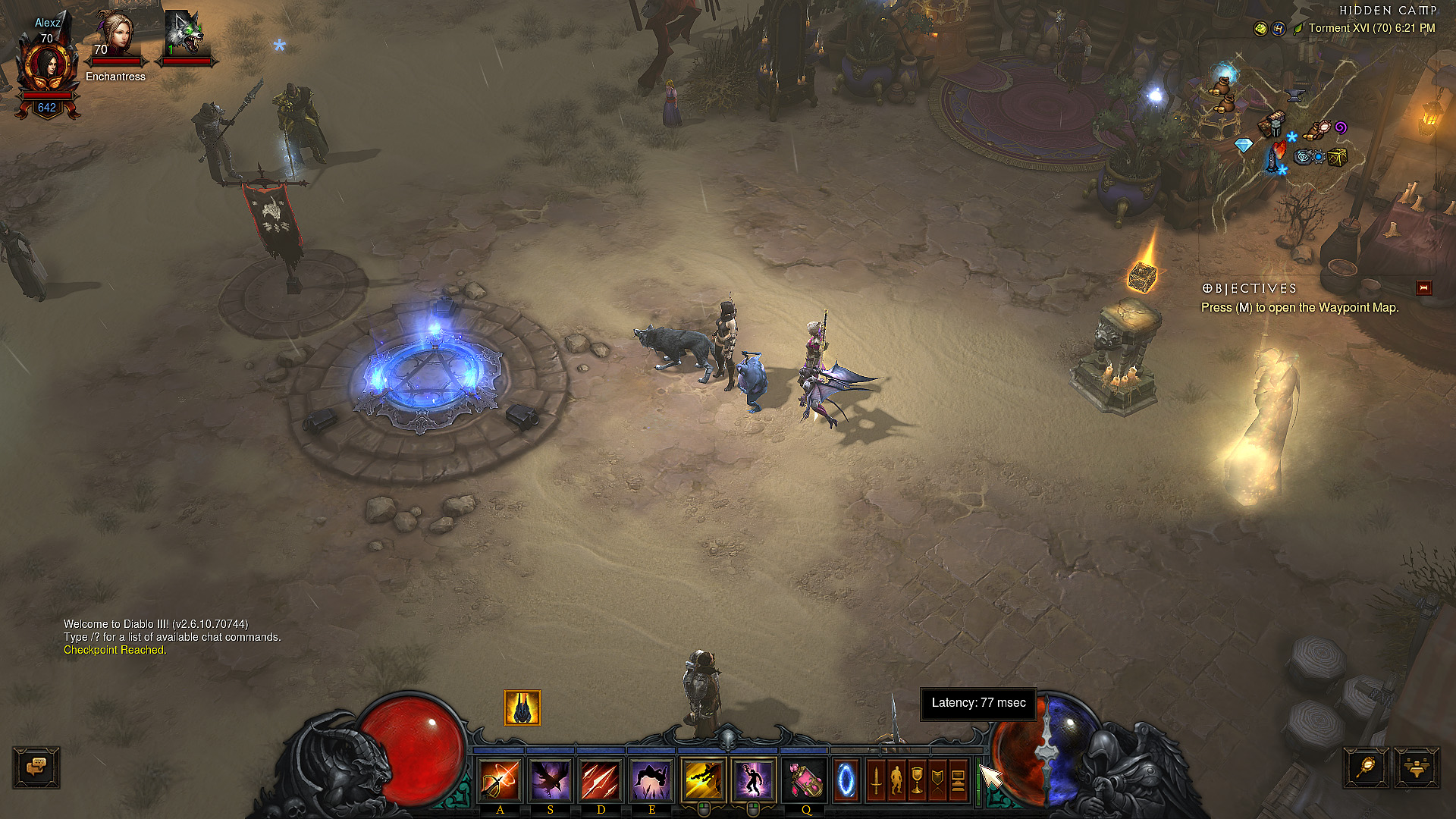 Will the PTR be extended?

works fine for me also

Will the PTR be extended?

Seriously please, most only got to play a few good working days here. Unless of course the fixes will take extensive work, then it’s understandable.

Unless of course the fixes will take extensive work, then it’s understandable.

Agreed. If the issues have been taken care of, let’s test until the 15th and then move on to Live Season 22.

Now the question is Oct. 25 or November 1 for a November 6 start? Guessing here.

It’s not griping it’s simply pointing out Error 395002 is still an issue when people are informing Blizzard they they no longer have the issue. Phantom gripes are a nightmare to fix. Been there, done that, burned the T-shirt, and walked away.