well, these are basically the D3 forums containing D2R forums and it seems they saw what people are saying because that’s exactly what they are doing in D3 incoming Season: 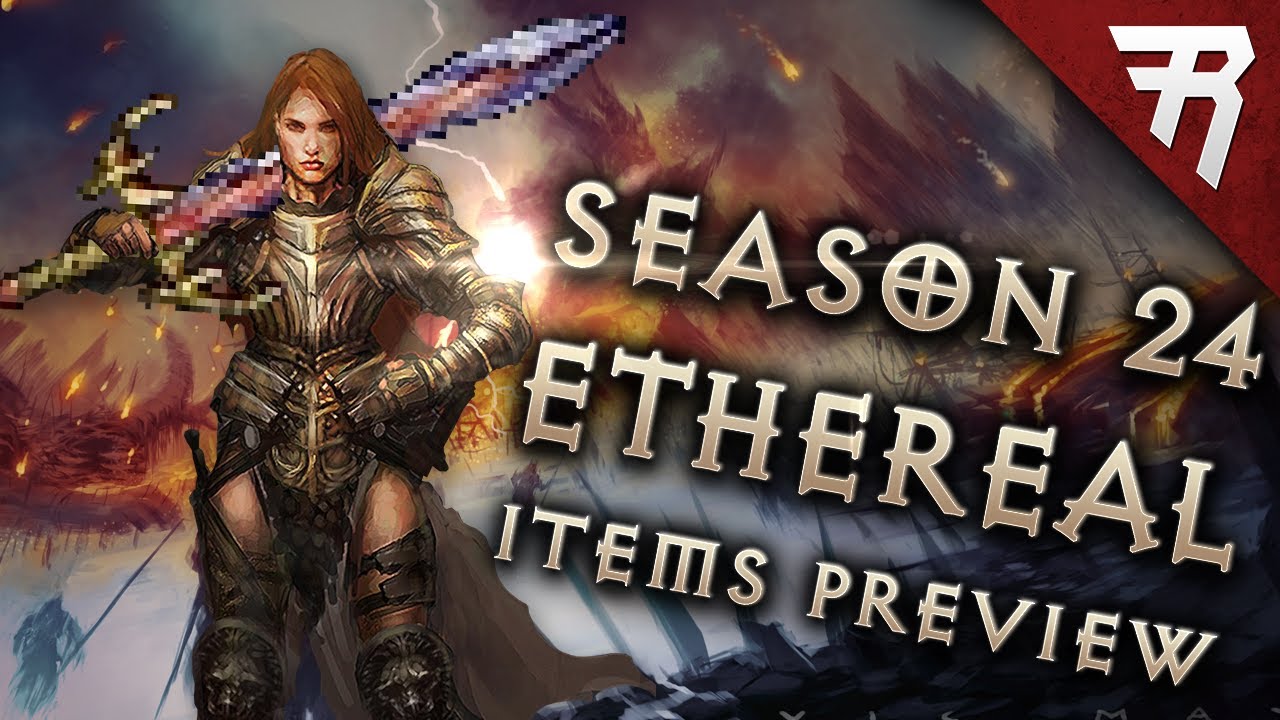 they are adding items that will only be available in season and will disappear after the season ends, leaving only their cosmetic features behind as a sort of trophy

They have stated before that they use D3 to test some features sometimes before they decide to add it to D4 or the like, so it might be a thing

Taking away items post-season? I fail to see the reasoning behind this. I think the Darkening of Tristrim setup is a better route, wherein you can keep the content you farmed for.

Makes sense… The game has already been destroyed enough… Who knows, testing a new idea might actually make the game better.

D3 is the lab rat of the franchise.

Taking away items post-season? I fail to see the reasoning behind this.

Some of us like to build up nonseasonal/ nonladder characters. Whether for PvP, or just for trophies.

I thought it was interesting that they mention the legacy of D2 as an inspiration for this season. Nothing about this incarnation of “ethereal” items is remotely comparable to anything actually in D2. I think that note is probably more trying to get some of the D2:R hyped people to play D3 in the meantime because D2:R may be further away than a lot of us had hoped.

The system actually seems to have far more in common with corrupted items from the last tier of WoW BfA than anything else.

I think that note is probably more trying to get some of the D2:R hyped people to play D3 in the meantime

I think they just noticed how much traction D2 is getting compared to D3 and they figured there might be some things they can reuse, what you said might be right as well but it actually sounds like what people were asking here in the forums, although it would take awhile to make all those 3d models and they probably had it planned for awhile