New MacBookPro 16" M1 Pro, Game runs very well. All the settings were at max, and game still very responsive, and much more highly detailed=, loud, and fun. Didn’t’ hear fans, but area above keyboard got warm to touch. Turned setting a little lower, and still played well.
BTW, any word on Diablo IV for Macintosh??
I understand, that the M1 Max beats one of the best AMD chips, but can’t remember the model number. For me, I thought the M1 Max would be overkill. Heck, Blizzard may end support for diablo 3 on the Macintosh if they aren’t coming out with Diablo IV for Mac. I guess Blizzard may have been unhappy withy Apples Game Center thing which I don’t participate in. Sorry for the rant…

Followup note: I will play Diablo 3 (and more?) until Blizzard no longer supports the Macintosh…

I have an M1 Max, it’s a beast. if you use Fidelity Super Resolution in wow you can actually get 120fps on ULTRA settings in most zones. and the rough zones only drop to like 90-108fps (which is still smooth because it’s a variable refresh display when using full screen apps).

Despite how good machine is, i don’t think it’s likely we’ll ever seen diablo 4 or 2 on macOS… They gutted their mac teams and have shown no interest in really supporting the platform on future projects. hopefully that changes between these machines and whatever 2022 machines they got cooked up. something tells me they are going to be so good it’ll make some companies reevalulate things. Intel is miles behind apple, and most of the gains of aldor lake, come at a steep cost and are behind where they actually need to be to catch up.

What’s going to be deterministic for apple is if they can compete at the highest gpu end and if they can make it consumer friendly. even if a 128 core M2 or something comes out that can crush even the mightiest nvidia 3090 or something, it’s a consumer problem if it’s not a swapable part. the person with a 3090 can swap it for something better in 2 years, the mac would have to buy the M3 or M4…This is not consumer friendly upgrade path. The only thing that still probably separates the mac from PC right now in winning traction it really needs for gaming. I just hope apple realizes it and can still come up with some kind of compromise. Or, at the very least, bring egpu support to their arm cpus

Thanks for your reply, and have a blast with your M1 Max.

I think with the advent of the play station and others, that computer gaming has shifted away from PCs, and especially the Mac. I can remember playing the original D2 on a Mac many years ago. Wasn’t very good at all! LOL

Of course if Blizzard did take the time and money to hire a crew of programmers skilled in Metal, and rewrote their games, even a MacBook Air M1 could easily play any game Blizzard has at very good frame rates.

The M1 Pro and Max of course, are powerful, and the future M2, M3 and more, will easily play games, Even if not in metal.

I guess the bottom line for Blizzard is profit unfortunately, and the momentum just isn’t on the Macintosh side. I hope they will continue creating more seasons in Diablo 3, and allow the M1 Macs to continue playing for a few more years. But if not, I’ll be OK! I don’t have any other games I like to play on the computer now, but I’ll figure something out!

This guy is running Halo (Using windows) On a MB Air M1 ! (not the video Originally found but it works) I’d rather not Use windows only Mac though Halo: CE Anniversary (MCC) - M1 Apple Silicon Parallels 16 Windows 10 ARM - MacBook Air 2020 - YouTube

Well I am now running both a M1 iMac and a 16" M1 Max MBP which are selling very well. So bring it on Blizzard we still need to be entertained until you sort out your long term goals. Likely just use Crossover to play D4 when it arrives. 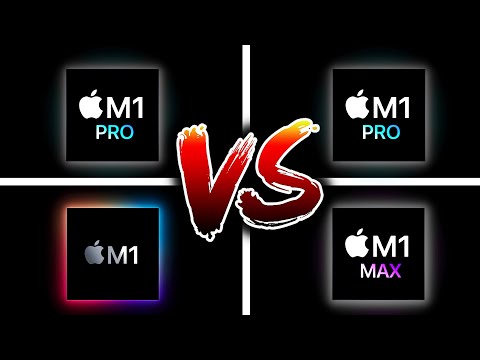 Diablo 3 running on a M1 Max under Rosetta2 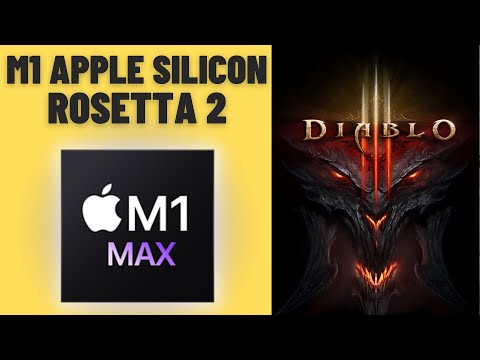