Getting only 8 Ashes after a Rift

Is this normal? Instead of getting all of the combined ashed from the crests which should be 20, I’m only getting 8 per run after the first run.
PS: make 60fps and high graphics available on older devices, my S10+ can clearly handle it. It should not be locked to certain devices only…

This is the Diablo 3 forum. 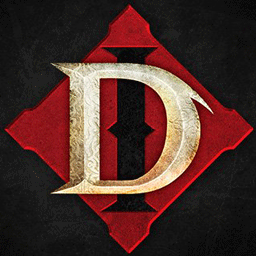 Nevertheless it is not a bug. You hit the weekly cap.

Sorry for the wrong section. Landed on diablo, just the wrong game

. Thanks for the answer anyways

You hit the weekly cap.

To clarify, the OP hit one of the weekly caps on Embers.

There are two caps on the amount of embers you can earn each week. 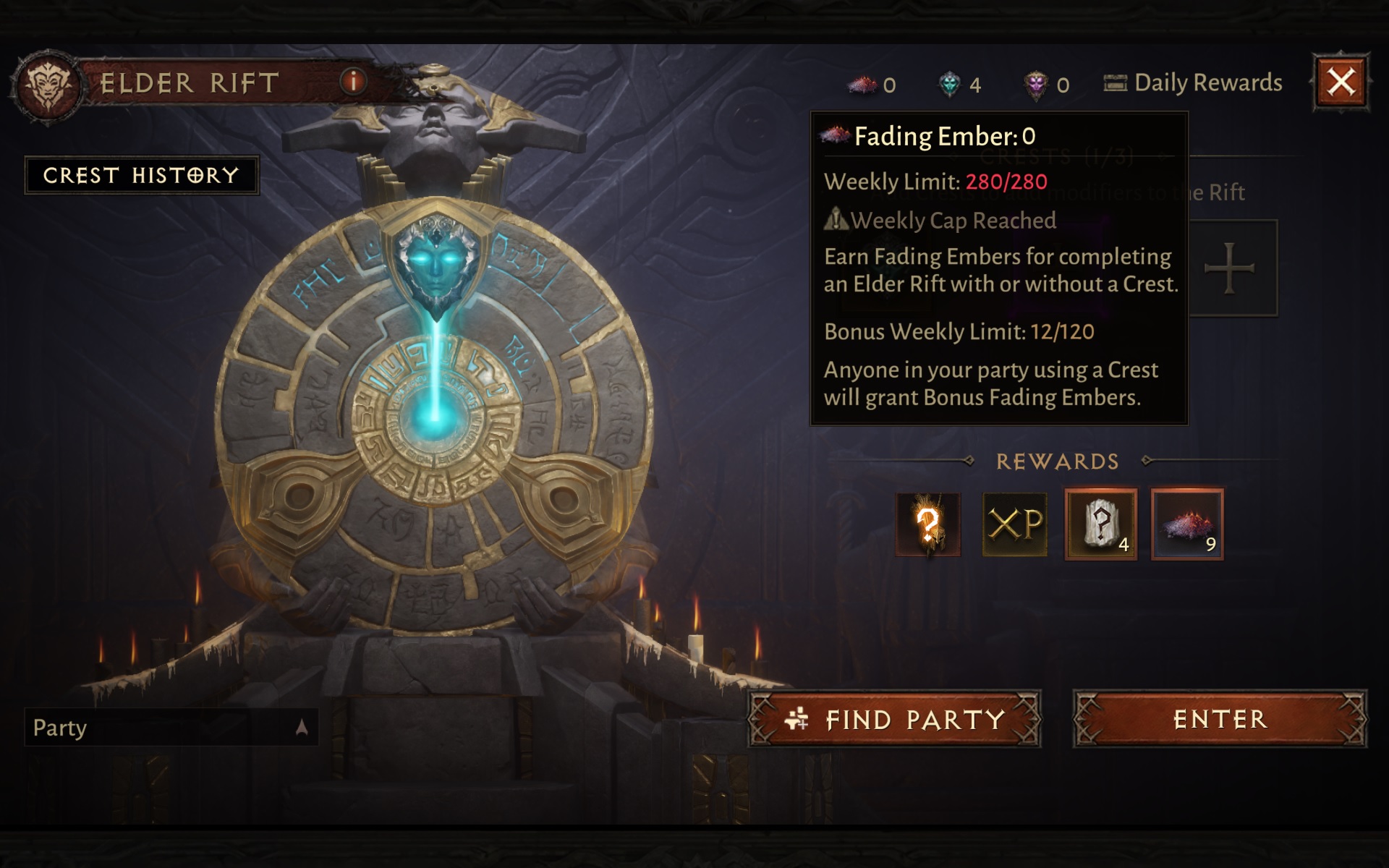 Once a player reaches the 280 cap just from running Elder Rifts, they will only earn Embers that are granted from usage of Crests. As the OP mentions they expected to get 20 embers, I suspect they were running an Elder Rift with a 4-man party, and each player contributed 3 crests. This would have resulted in 8 embers for the rift, and 12 from the crests used. As they were at the 280 cap, the 8 for the Elder Rift completion were not obtained, but the extra 12 from the Crests were.