Blood, corpses and so on being restricted for some regions

No blood in the game? General Discussion

It looks like there is no blood when you hitting or killing the monsters. Given the open wounds affix I assume this will be fixed at later stage. If not…

EDIT: I couldn’t find anything official on plans for a CN D2R release so the following would obviously just apply to if/when they decided to release for CN region. There’s also no direct evidence I could find that Alpha was in CN region or that CN region was the reason for any censorship of the game.

This is an example of changes done with D3 in CN region: 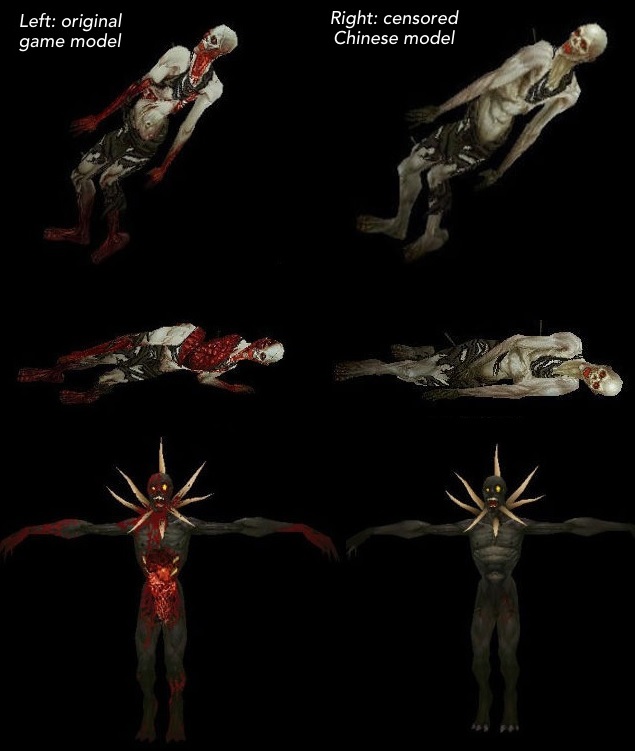 Aug 2010 CN video game restrictions which are here did not restrict all that much in terms of blood, gore and so on:

But then somewhere around May 2019 some new restrictions were put in place for CN and game developer Henry Fong who is based in Beijing had this summary for them:

"In summary, things that are now banned from games in China include:

This was further backed up with other articles, ex:

"China’s top media regulator, the State Administration of Press and Publications (SAPP), has banned all games depicting dead bodies or pools of blood – and there is no leeway even if developers change the blood to other colors.

Previously, skeletons and corpses were not flat out banned in games published in China but regulators did prompt the popular online role-playing game World of Warcraft to turn dead bodies into gravestones in its Chinese version."

I don’t know how D2R is releasing on the client PC - I haven’t looked at all into that in terms of what will be on the game client distro per region, i.e. the graphics could be regionalized in such a way that different countries and regions could have different versions. CN downloads and installs for example could have blood-less graphics while NA or EU based DLs and installs could have full blood and gore. I don’t know how they’re handling that.

But we do know one thing about D2R - it is supposed to have a new global server system where the entire world of players can play together. EX:

“With Diablo 2 Resurrected multiplayer mode using global servers, you will be allowed to use duplicated names which will be identified by the Battle dot net IDs or gamer-tags. Also, thanks to the modern Battle dot net features, you will no longer need to refresh your characters and they will stay with you all the time. Moving to the global servers will increase the matchmaking speed and help players from all around the world to play together.”

Hopefully they will localize the content and graphics for each region appropriately because they could certainly do that as mentioned earlier, where CN region would get blood-less gore-less client distro and all other regions would get unrestricted full blood and gore content.

China is a communist state, they ban everything they don’t like.

But we do know one thing about D2R - it is supposed to have a new global server system where the entire world of players can play together.

Blizzard does not usually release the same game in China as they do in the normal regions. If and when they do, it is years later.

The Alpha has more blood in some areas already so they certainly did not remove of tone it down. According to what you posted they would have to remove ALL blood and bodies.

Not even sure they are aiming to have a release in CN. Probably doing the normal Americas, EU, Asia (non-CN). That means any players in CN will have to evade the national laws and state firewall to play, esp on the Global servers.

China only allows online games in their country that are run by one of their own companies. Blizz has partnered with NetEase for many years - they handle the separate CN versions and any online play is limited to CN nationals under their rules on separate servers.

One of the most discredited people in the gaming industry and a huge champion of gamergate? Right. Keep coasting on a few years at Blizz that he left in 2006 as “A WoW team lead” - and he was not a coder/designer dev, he was a manger (producer/team lead). He invites drama to sell his next failed game - check his record. He would do better to get his head out of a navel and actually make a good game instead of crash and burn over and over. Google his record. Really.

That is almost Godwin’s law.

Are you trolling on purpose? Or do you really not know what has been going on for the past almost 10 years? Even giving them text on here spreads their hate. It is the same little group of people with the same “new” accounts spreading the same stuff until everyone got tired of it on reddit and here. Let them play in their little solo pool by themselves. Don’t give it air.

I honestly have no idea what you’re talking about re: Kern.
I found direct links to his tweet from the reddit thread and several other D2R articles - all relating to D2R.

If you’re suggesting that all references to Kern, an original D2 developer, are banned from these forums, why don’t they post that somewhere? I had no idea.

If you’re suggesting that all references to Kern, an original D2 developer, are banned from these forums, why don’t they post that somewhere?

I never said they were banned. He was a producer on D2 then they moved him to WoW. He was not someone who sat around and created the game.

You really really need to google. You are normally fair minded. Check his history after 2006 when he left Blizz. It is his only feather in his cap and he has left a mess in other ventures. He is deeply into “non censorship” of female figures to the point of inappropriate content as one of his missions which led him to be a gamergate champion against women being in the industry, etc.

He is NOT someone you want to be quoting or someone who Blizz will have anything to do with. For very good reasons.

I don’t tend to waste a lot of time googling political history, drama or background on original D2 developers

In future, please just post and let me know rather than reporting - I will simply remove.

As it is, right now, it doesn’t seem like I can even edit my post thanks to the reporting or I would edit it out. 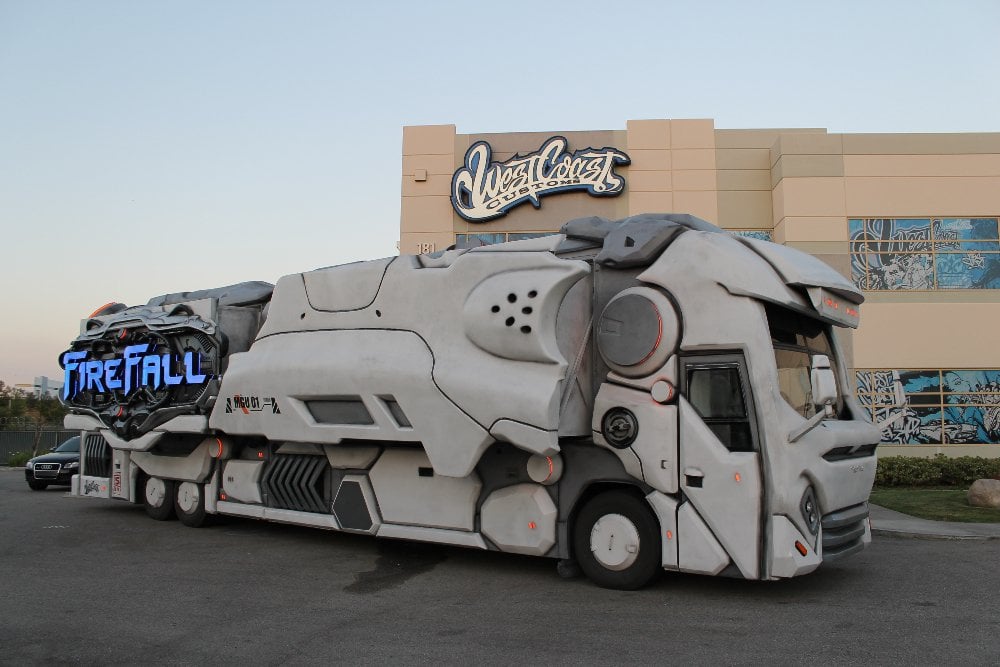 And that is not political - that is about how he destroyed a gaming team. Ego and lies.

He touts his old Blizz management credits but has done nothing since.

Also, I forgot, Ulemien (spelling?) is amazing. He is a composer not a game developer. Unless you are using Dev in the broadest sense. He did the music for Diablo Immortal. It is wonderful, and I don’t even like mobile games.

I read thread, comments and ply-depth 1 of OP links which was plenty. Since I can’t edit that section I just removed the post.

instead of reporting pls

If your post got hidden it means many people reported it. I can’t get a post grey flagged on my own.

Fair enough - these forums seem like ilttle mine fields where you have to watch where you step. I generally roll with a laissez-faire attitude on reporting myself, so to anyone out there that reported - just let me know and I will edit. Easy peasy.