I was able to see the video as well as the Blizzcon.com website. You may want to check again.

The information is similar to the vudeo. They are selling 3 levels of packs to celebrate 30 years with varying levels of in game goodies. It appears that you will have many months to purchase if desired.

I also can see the video.

Here is the link in case it doesn’t.
https://www.youtube.com/watch?v=MQC7asN09_E

TYVM for the new link that one works.

Then for the next three-plus hours, you’ll have the option to tune in to one of the six different themed channels, so you can decide whether you want to sample a little bit of everything or dig deeper into the games you’re interested in most.

Anyone know the name of the guy at 0:26? He was a CEO or something. 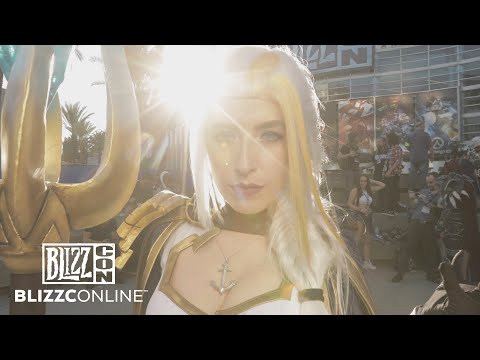 That is Allen Adham. He is one of the founders of Blizzard and currently SVP of Product Development here

Will we see any of the CMs at the event? I have that dollar for you if you still want it. Or I can purchase a meal for a homeless person on your behalf. 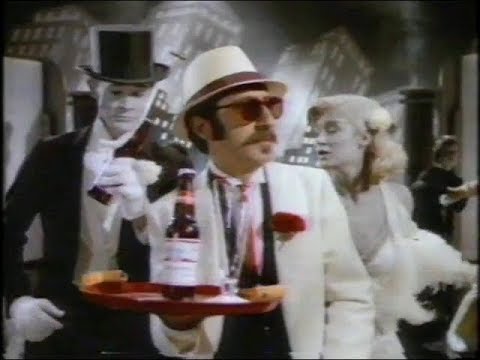 Thank you for the info!

Let’s have some juicy Diablo news at Blizzconline then!

Blizzcon and PTR (hoping)… great month we have

Watch this place for new additions from Blizzconline:

For anyone who is interested in the Digital Goodies that normally come with the Virtual (or physical) ticket - they are selling them in 3 packages. Tons more stuff than normal.

There is stuff for all the other games too. For PC the bundles are already for sale. One of the questions normally is about Consoles. It is a bit hard to find, but in one of the Blog posts they do say there will be a Console bundle for D3 to be announced.

A version of this bundle is planned for Overwatch and Diablo III players on console; details, pricing, and availability will be announced at later date.

Lots of details on the other stuff in the bundles there if you also play other Blizz games. I am really liking the new Blizzard bear for WoW - and it drops (poops?) snow balls you can pick up and throw!

Community Team will be in the chats and behind the scenes

Can’t wait to see what these items are for Diablo III! They must feel pretty confident that people will be excited for the transmog set, since it is one of the few unique items put behind the most expensive tier.

Maybe the reason for why these are not revealed yet is because they eventually could spoil something that will be announced during Blizzconline. Maybe it has something to do with the new character class?!

Could be something about Necromancer, Amazon, Paladin or Assassin or something else.

Or it is related to the reveal of another villain or villains that are returning, like the three Prime Evils.