Currently i could start diablo 3, can create any characters except Nec and crusader, however i have never purchased diablo 3.
My friend keep telling me just buy the basic diablo 3 edition(19.99) which will include ROS, but the description says only story mode in the blizzard shop.
Anyone purchased the basic diablo 3 edition recently can give me insights? i just want ROS to chill with friend, dont want nec.

The basic D3 doesn’t include RoS expansion nor Necro DLC.

Necro will just unlock Necro class, 2 stash tabs and char slots, some cosmetics. Nothing more. It requires D3 and RoS.

I highly recommend to at least get the Battle Chest which includes RoS.

The game has significantly improved with the xpac, and you will be missing half the content without it… the good half.

It will also help if you wanted to play in public groups. Original D3 does have multiplayer, but you won’t be able to find a group because nobody plays it anymore.

As for the Necromancer pack… it’s not necessary unless you want the actual class (details as mentioned above by Maskraider). You will still have the full game with the Battle Chest.

Either way, you can get a taste of the campaign for free if you want to try before you buy. The free version will let you go up to the Skeleton King fight… approx half way through the first Act.

Just a note on that though…
It does not do the game justice. Campaign mode is now obselete by epic proportions and only serves as an unofficial tutorial.

Once you have completed it once, you will most likely never do it again as you will spend all further time in Adventure Mode where everything is streamlined for end game activities.

You need to register the game. You can do this on the Blizzard App (Launcher). Your Authentication Code should be on the disc sleeve. 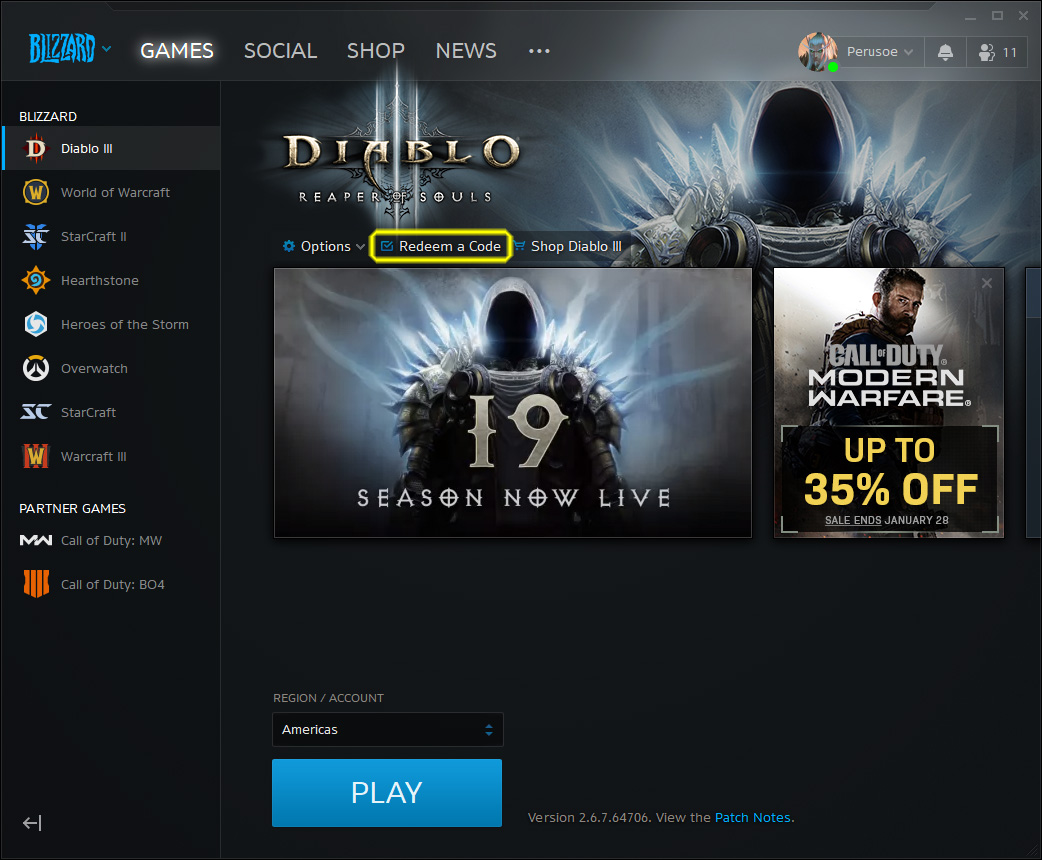