Yesterday i watched the entirety of the finals of the Overwatch League and haven’t received a single token. Anyone else happened to? Kinda pissed off…

I watched every day, both the live and the encore, I went from 170 tokens to 220 - only. First day nothing appeared, 2nd day it jumped to 200 (so I assumed the delay) then for some reason, it started doing 5 tokens at a time every hour or so, till 220.

After that for the finals nothing has appeared yet, and no perks past like others the 12 hour mark. I watched on Youtube and for the grand finale encore I tried the overwatchleague site. My account for YT said connected for the whole time except the start - which I refreshed. IT was the same connection, same browser, same account for the entire series.

Of note when I tried to login to the Overwatch League site, it refused to and just cycled back tot he “sign in” section - it was like the authentication servers were offline or could not connect. this was for the encore, so not the live broadcast with the 300k viewers, so no reason for it to be overloaded.

It also pisses me off, since while watching can be fun, making it reward specific and NOT HAVING IT WORK, makes it tedious and unfun. The matches were surprisingly good especially fuel at shock, but… to gate the rewards, but have the system fail the players is pretty horrible. Like others have said, at least on Twitch it worked, this current system is just the worst.

Dunno about tokens but you won’t get the perks (skins) until Nov 15th as it said on Blizz site. 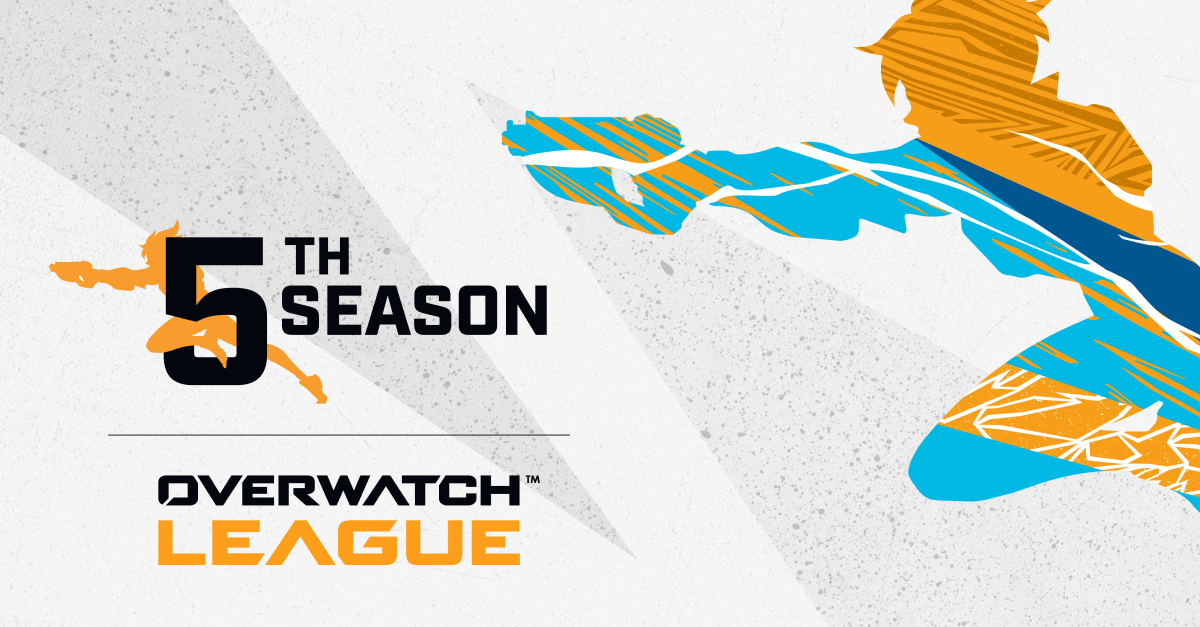 The tokens are what hasnt shown up yet. As I mentioned - I got some. with the same account, connected showing, everything in order, so watching the entire week, daily both the games and encores - i got credit for 10 hours give or take.

I’m aware of the new perks and such, but…

The scary part for what I’m talking about is, and what is irritating, if the tokens dont show up, its a good sign the perks wont either, since I’m not getting credit for the hours viewed.
They need to fix this issue, since they’re locking content and on the forums and on reddit, twitter, etc. a lot are having the issue with only partial rewards.

Its a bad system if Blizzard cant even deliver on its promises to fans.